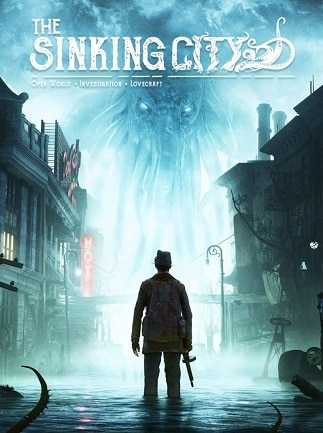 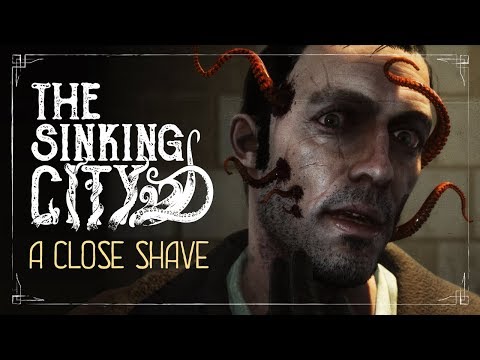 The Sinking City is a third-person detective game that takes the player back to the 1920s and puts him in an open world inspired by the works of the master of science fiction horror, H. P. Lovecraft. The game tells a sto ...