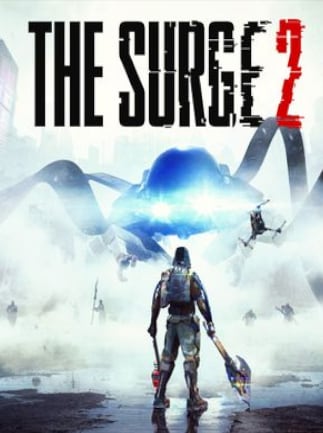 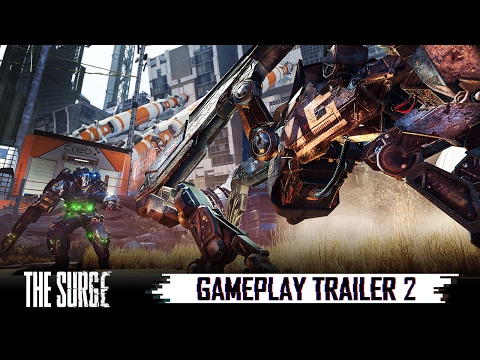 The Surge 2 is a sequel of TPP action RPG developed by Deck13 Interactive. As any ‘souls-like’ production, the game prides itself on the dynamic, and very challenging combat system.