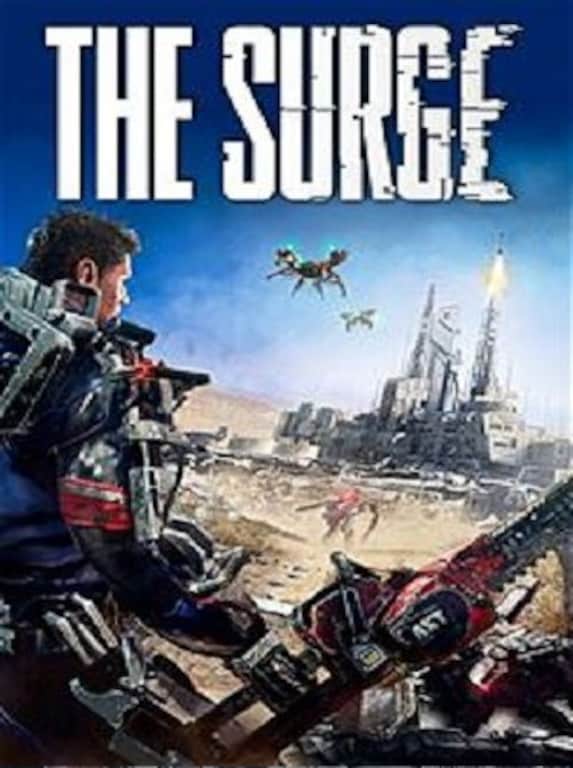 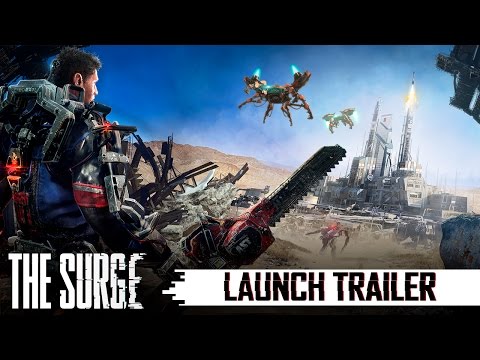 Get into the skin of Warren, a technician of the Creo corporation and try to survive harsh conditions of a post-apocalyptic world filled to the brim with deadly robots. The Earth is very close to its end while people who ...