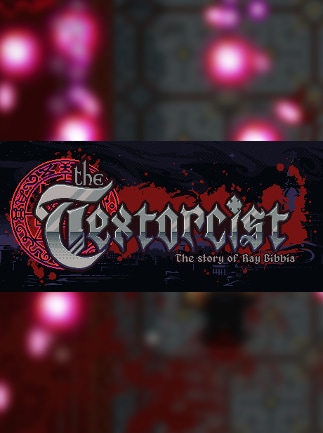 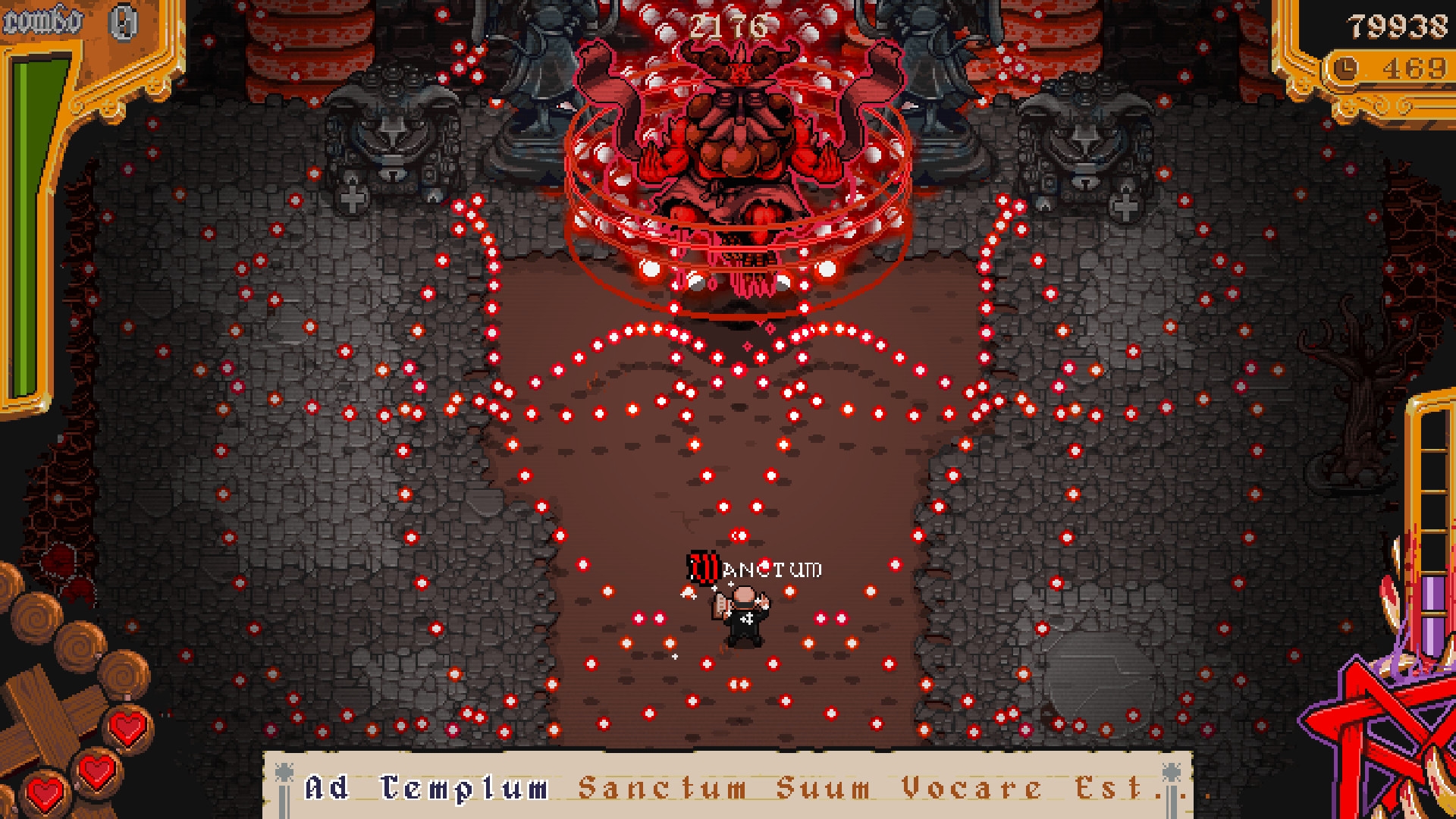 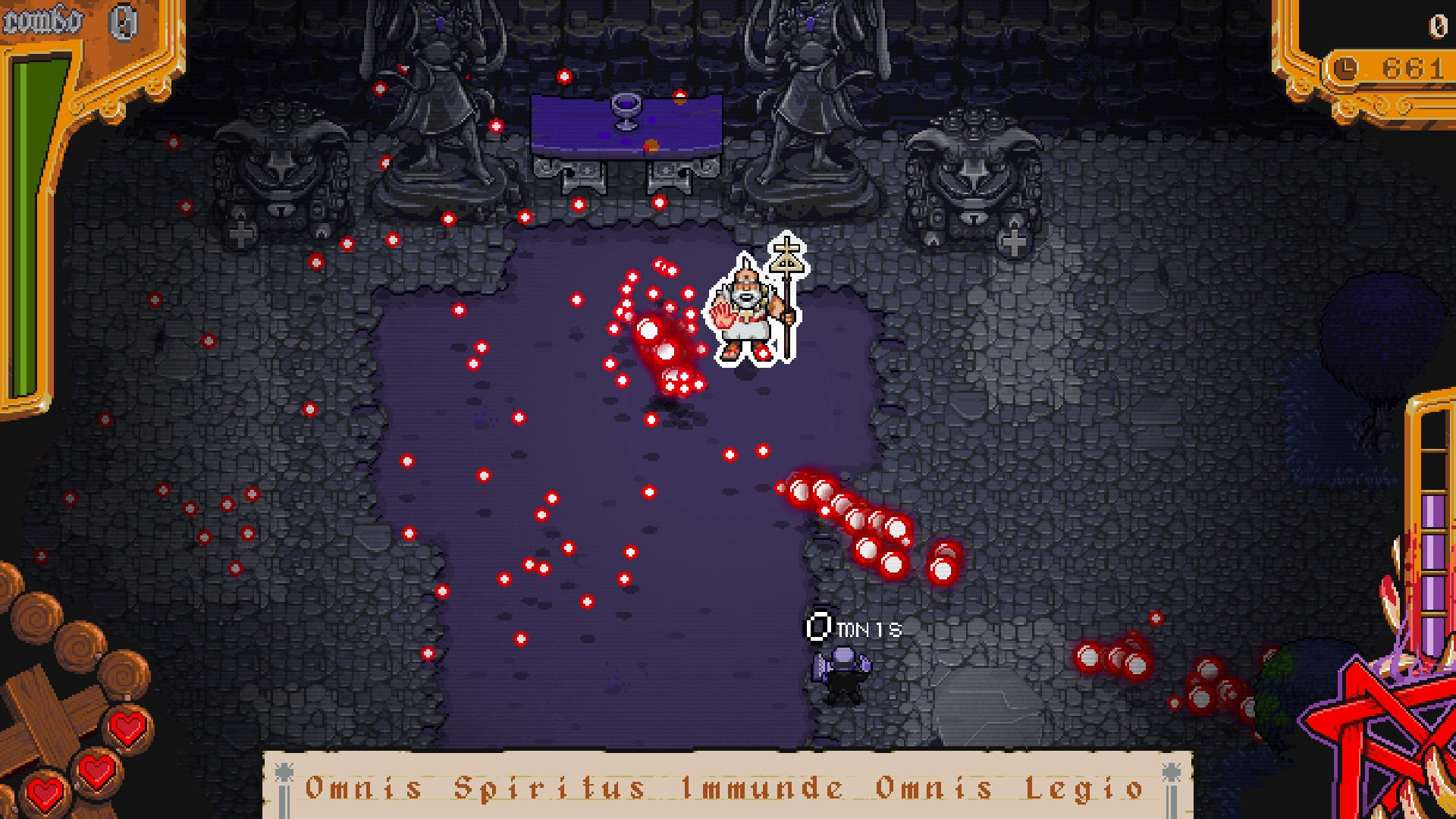 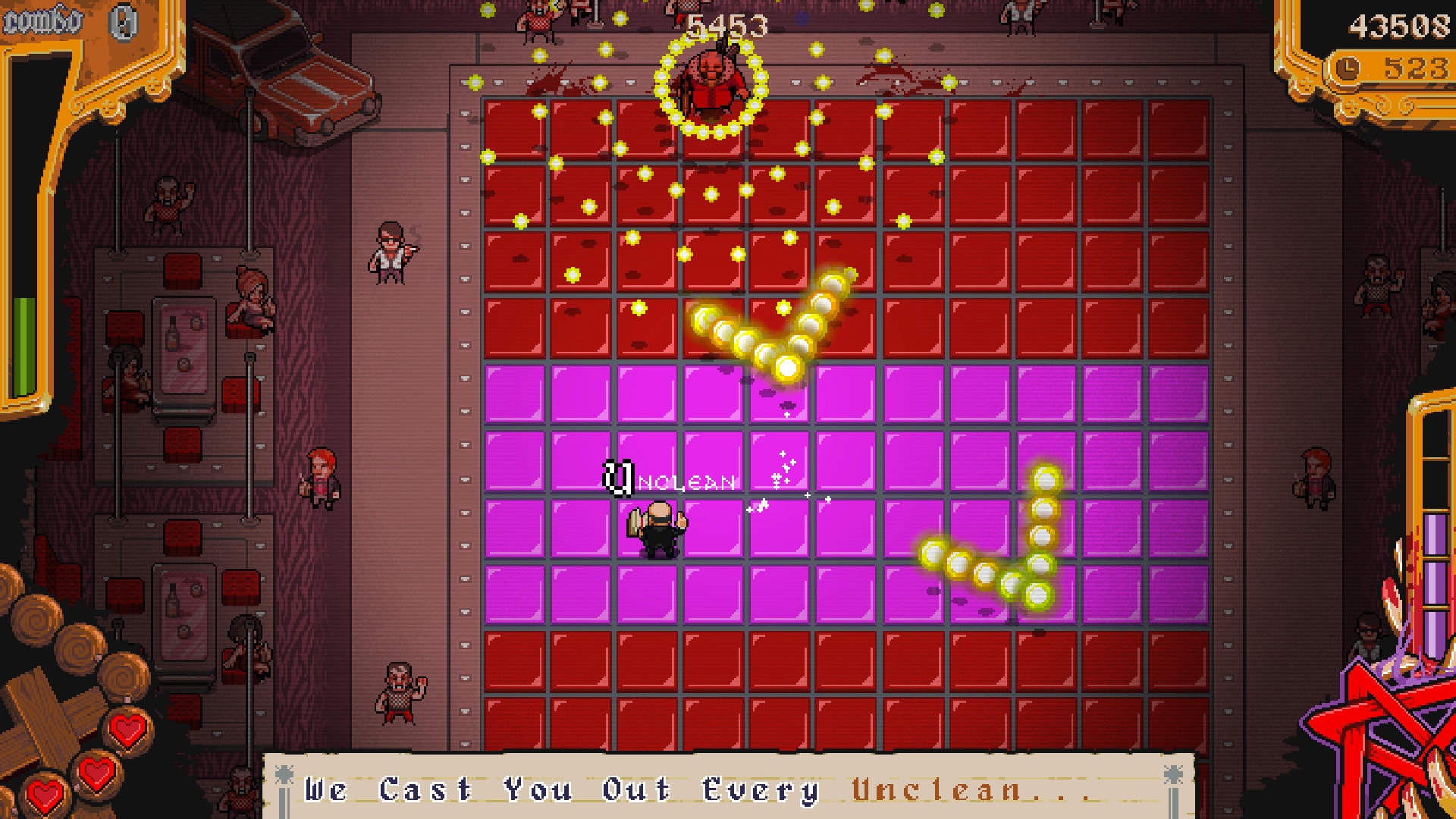 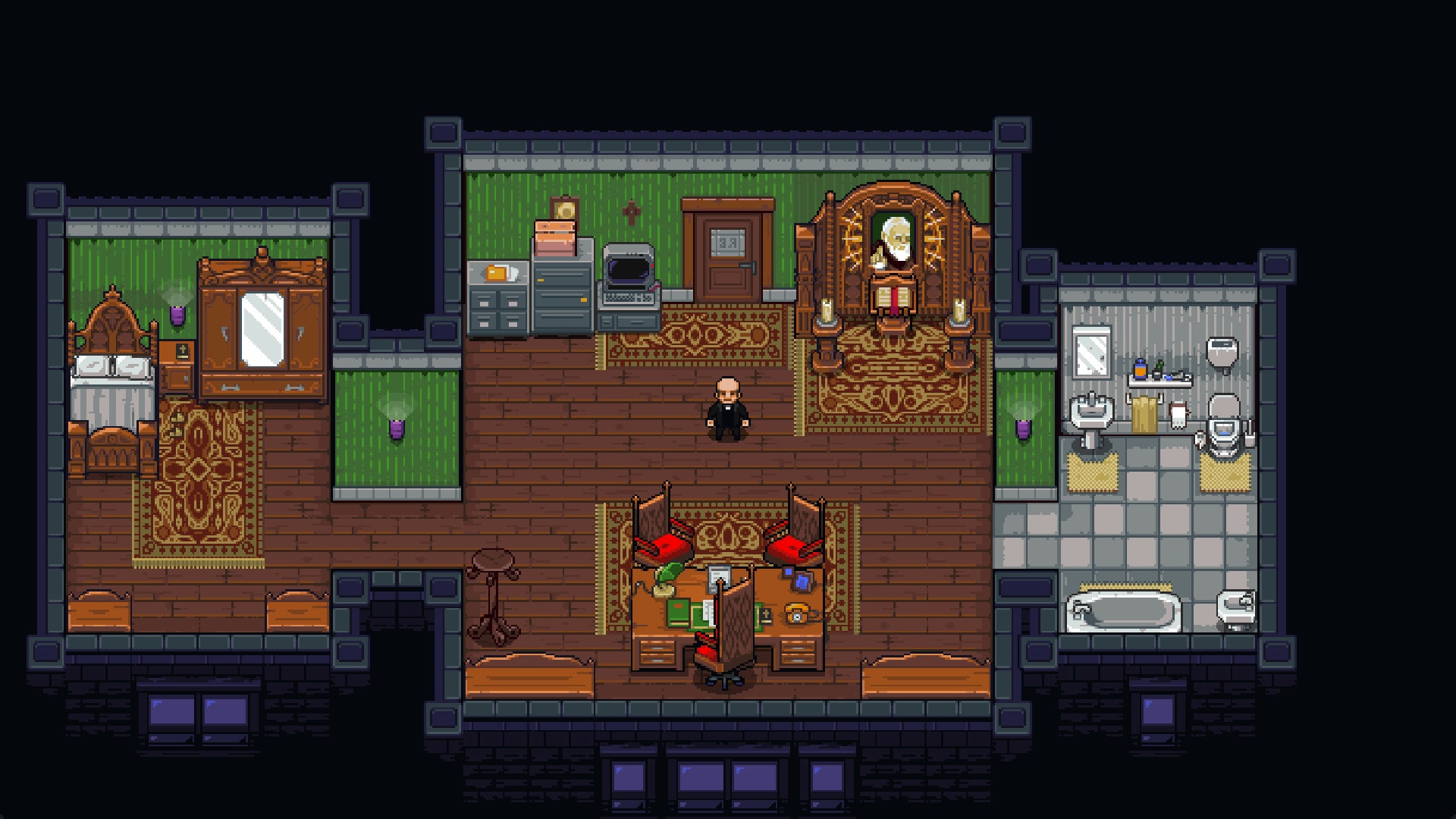 The Textorcist: The Story of Ray Bibbia Steam Key GLOBAL

Get ready for an electrifying mix between a bullet hell and a typing game! Dodge bullets while typing exorcisms at the very same time: turn on both sides of your brain and jump into the adventure of Ray Bibbia, a private ...

Read More
offer from seller
Ga
Gametimber
No feedback yet0