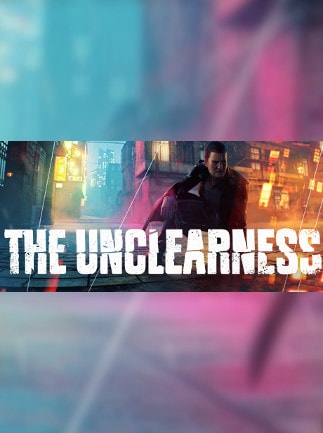 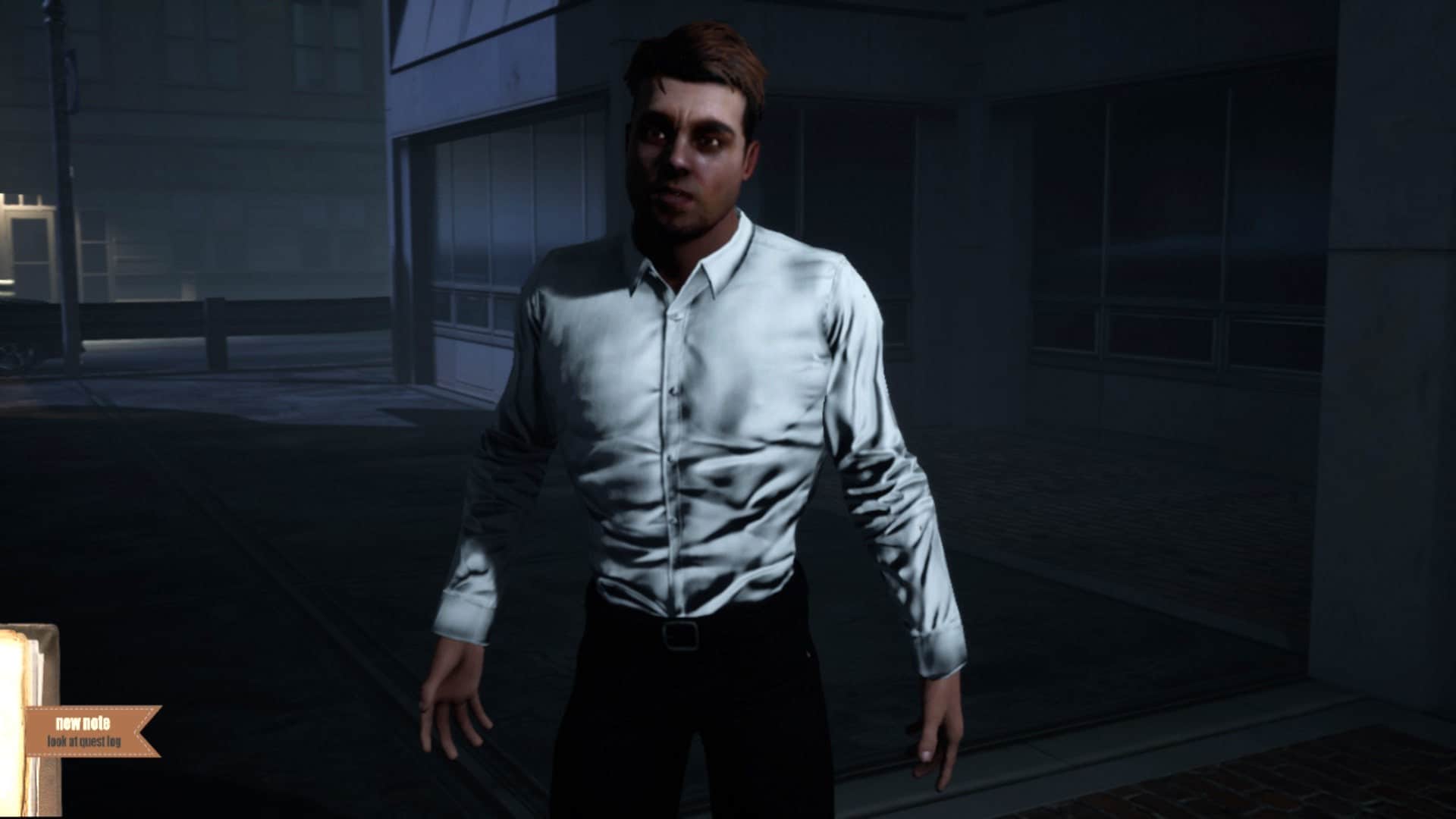 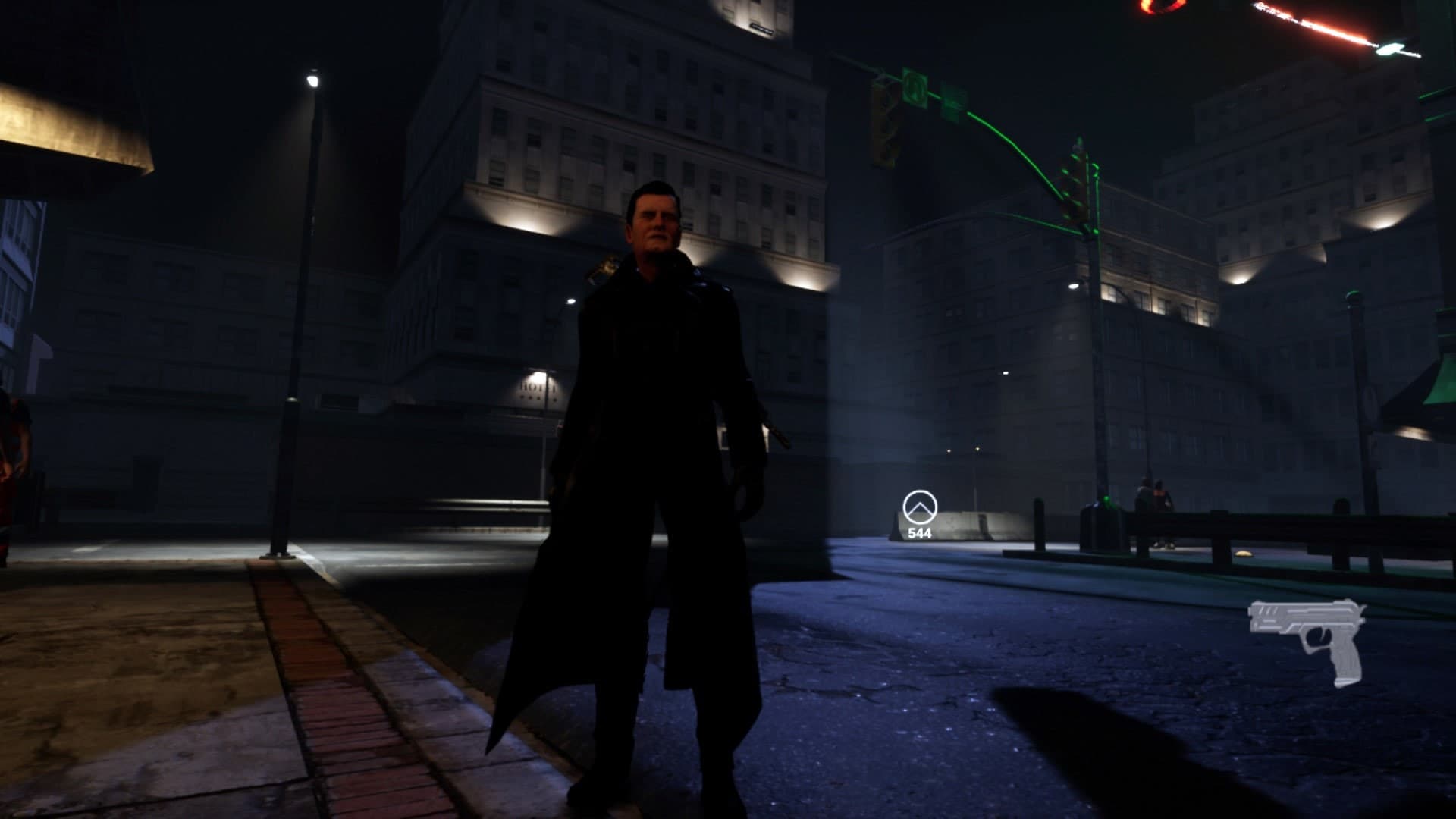 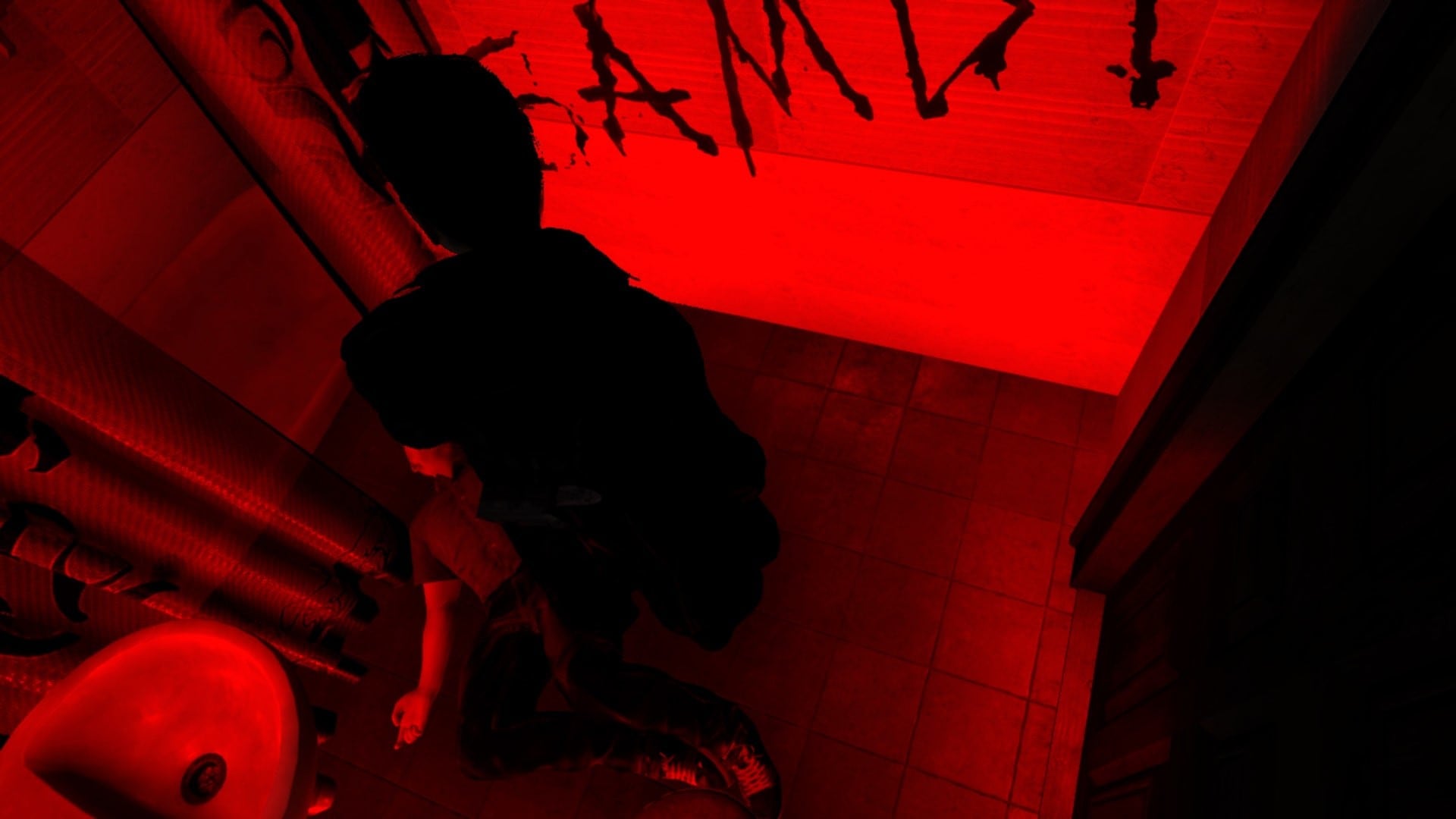 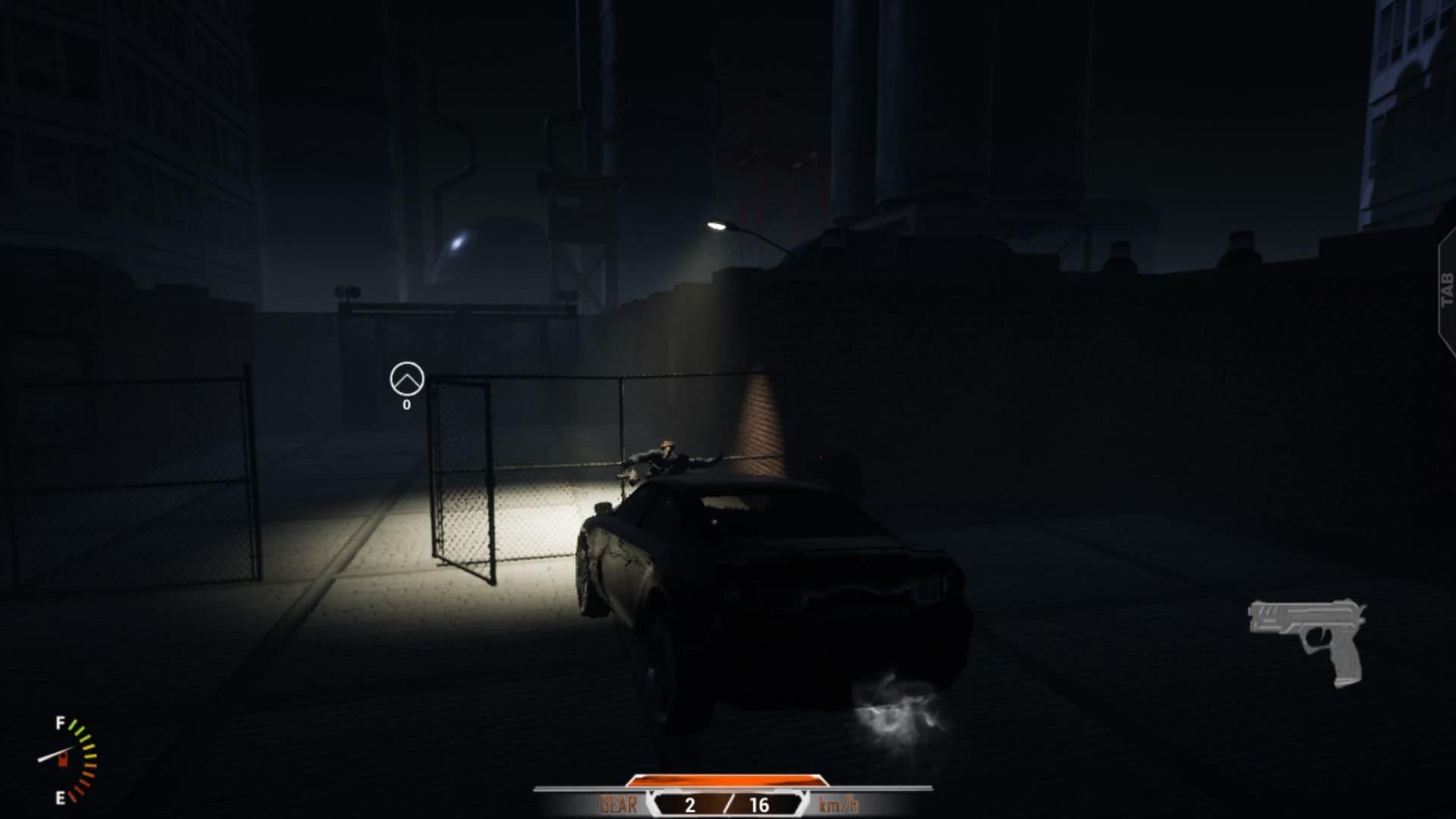 In 2080, the mankind faced the inevitability of land flooding as a result of the global warming. But even then nobody could expect that it would happen so fast. By the Christmas of 2097, the area of land had reduced ten ...