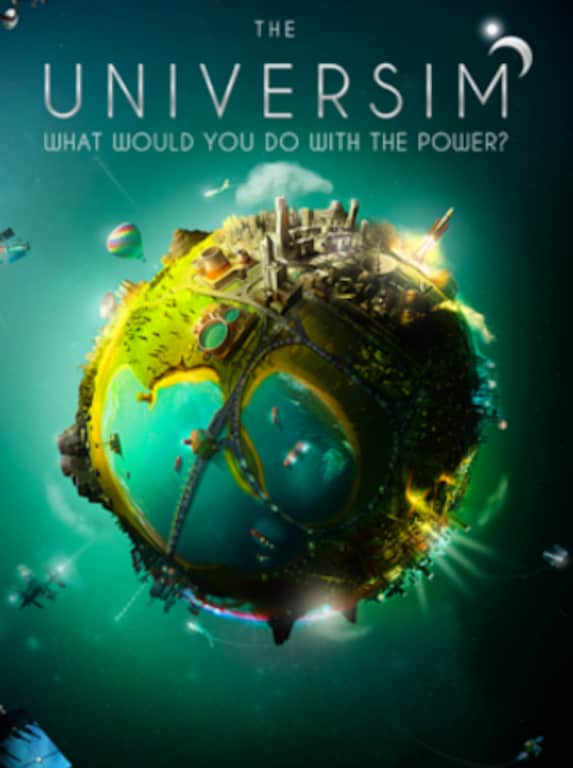 WHAT WOULD YOU DO WITH THE POWER?Jump straight into managing your own planets as you guide a civilization through the ages. Become the ultimate empire in The Universim, a new breed of God Game in development by Crytivo.W ...

3574
0
View comments
Ask about the product