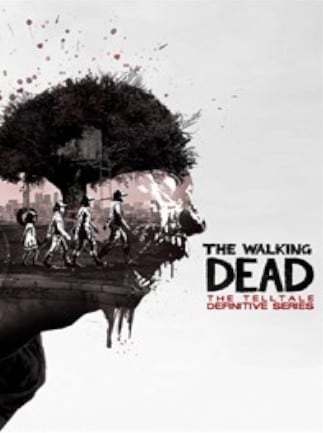 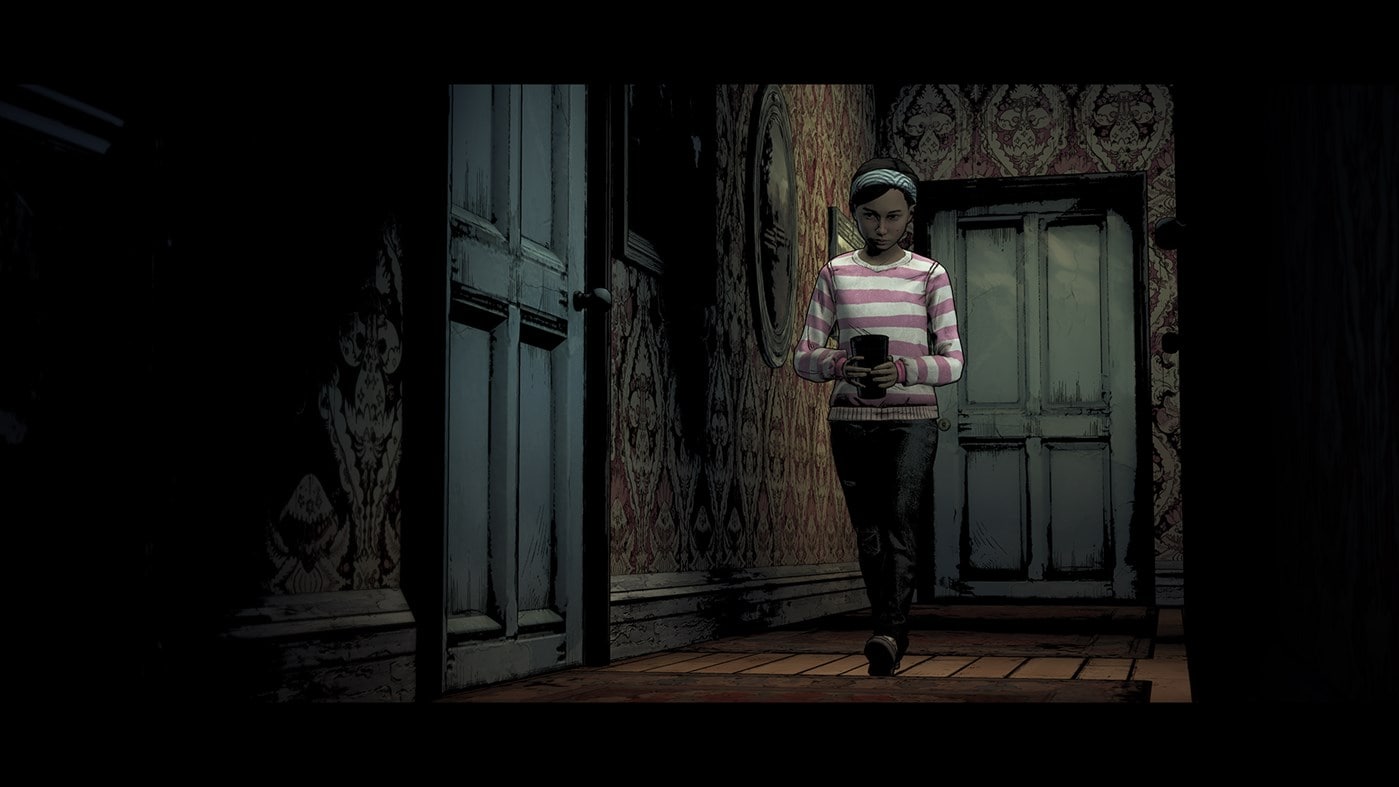 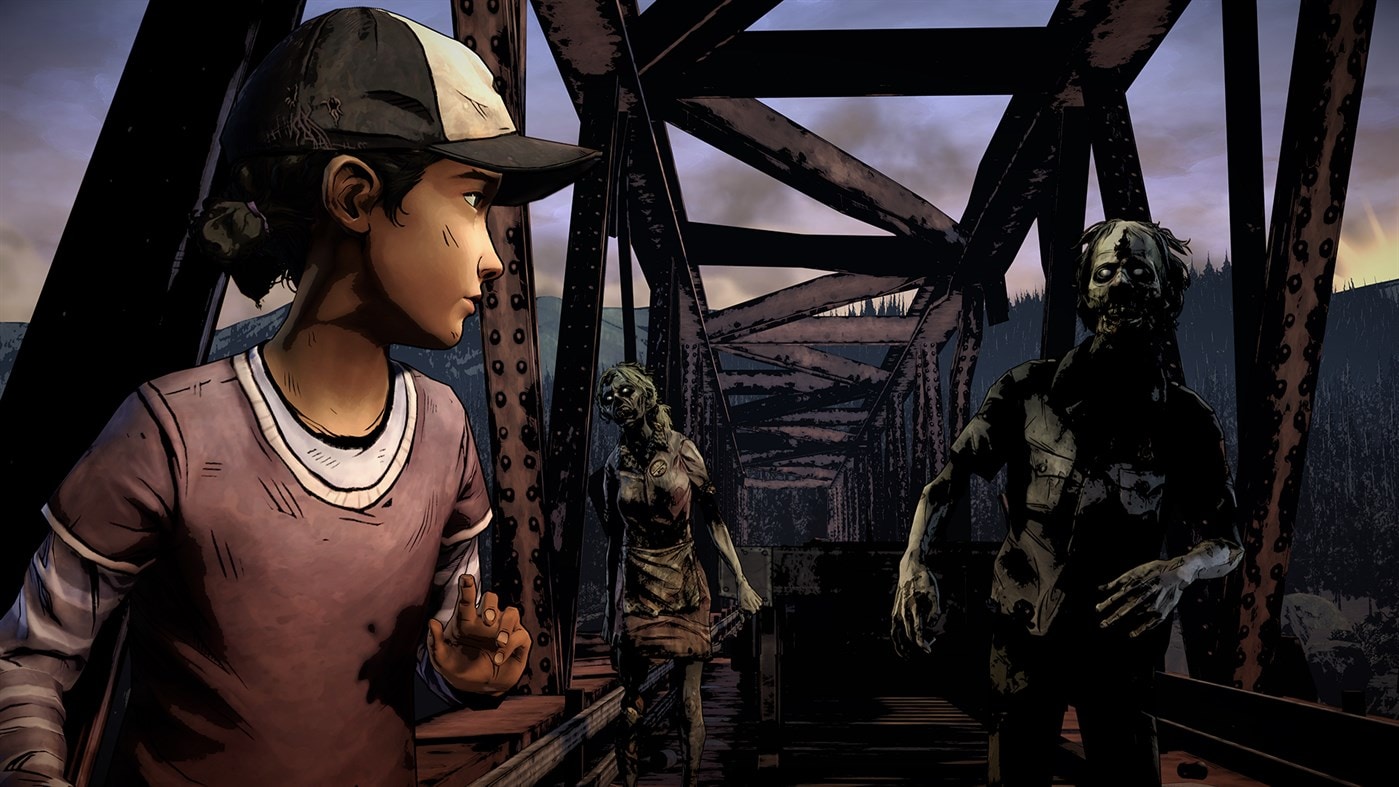 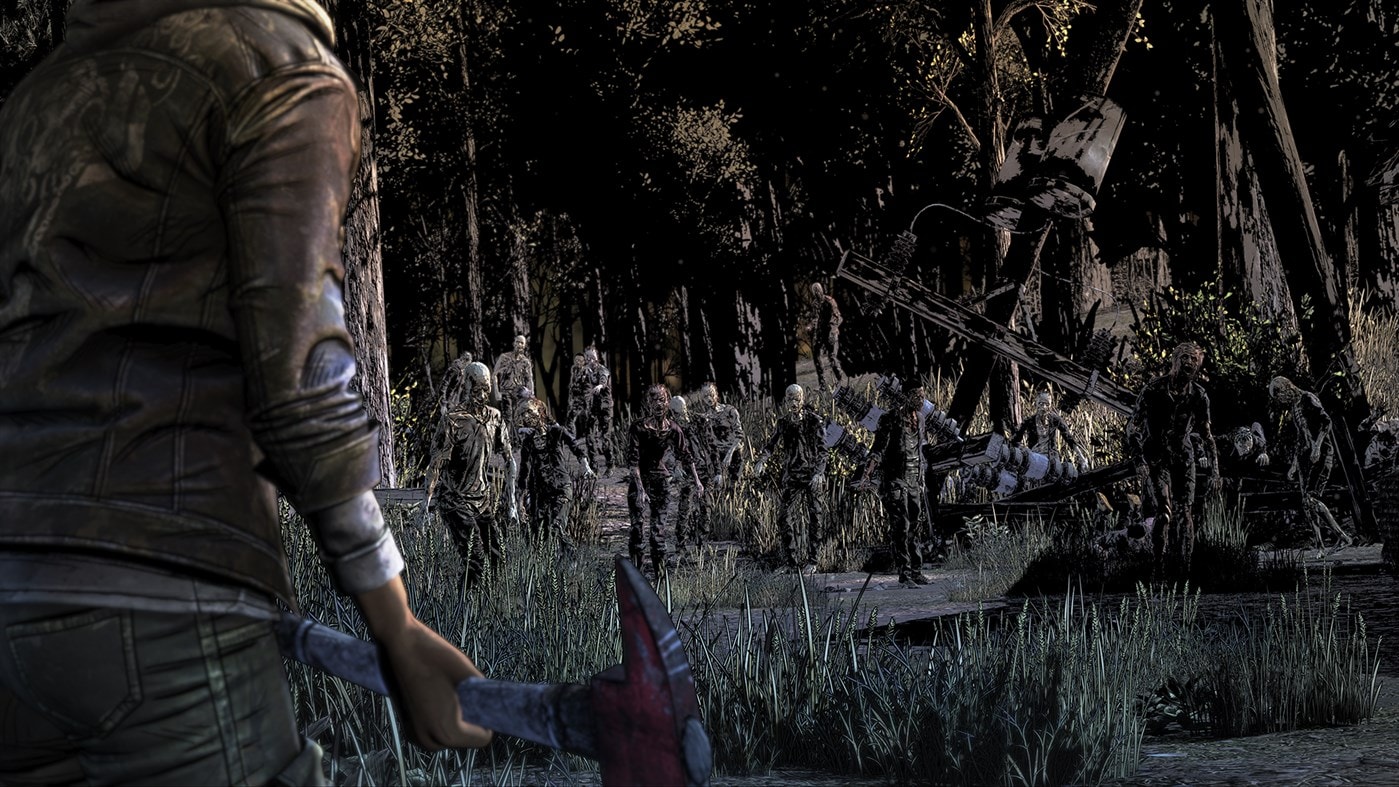 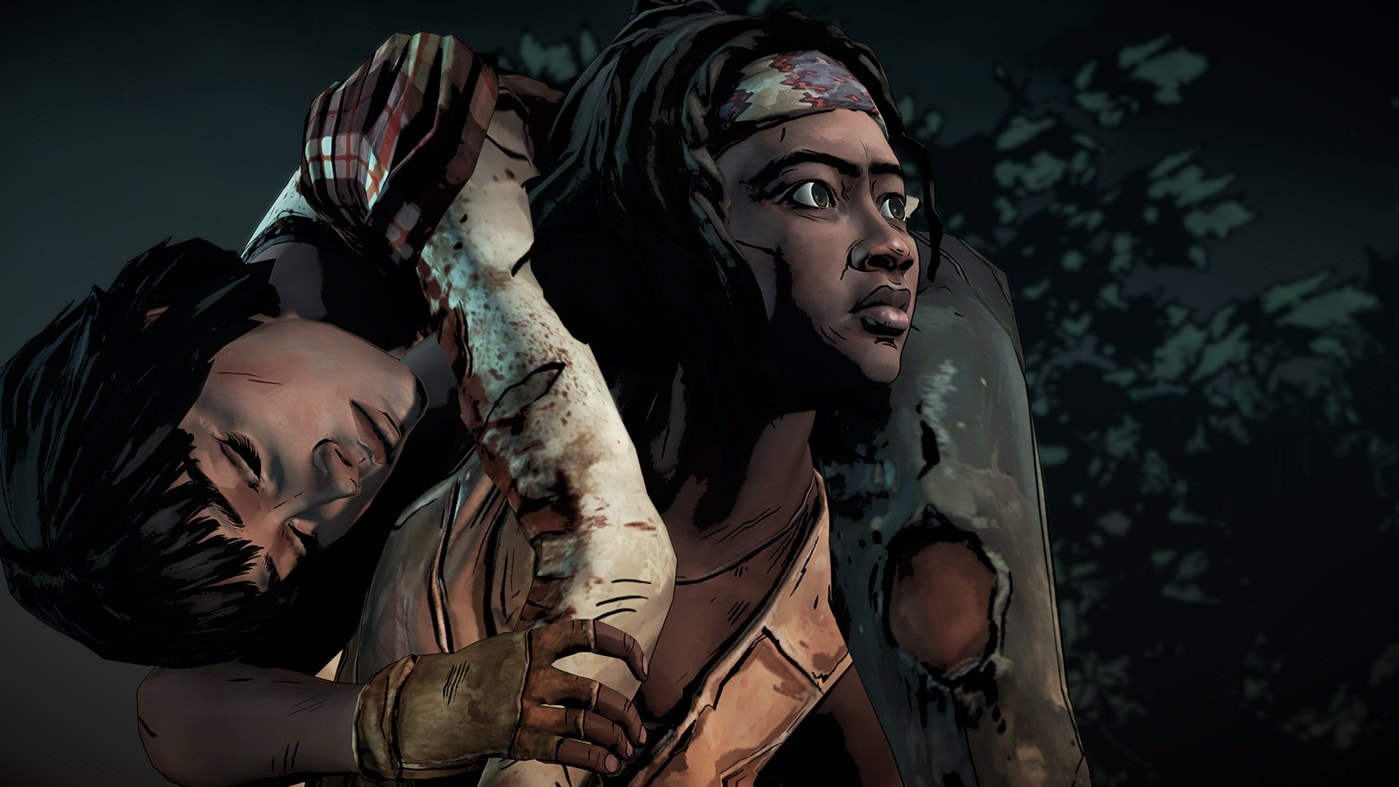 The Walking Dead: The Telltale Definitive Series is a bundle of every released game from the Walking Dead franchise. The bundle allows players to learn the full story of TWD characters, without the necessity of buying each season of the game separately.