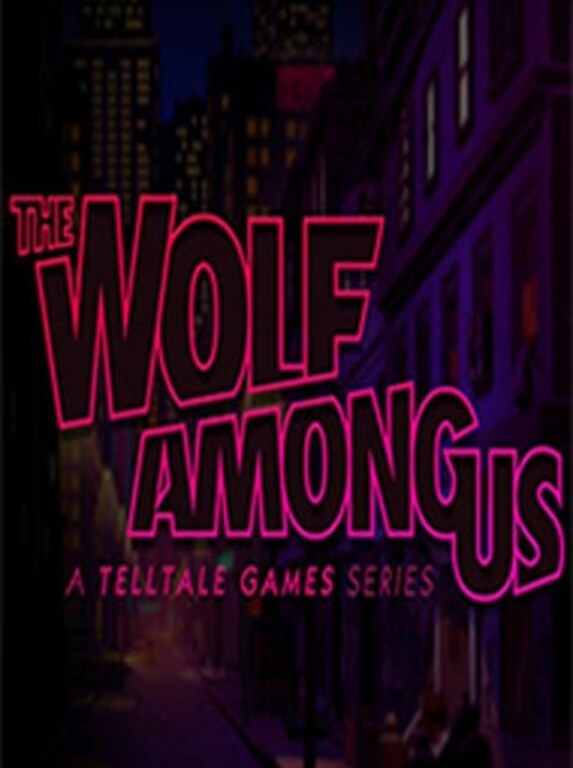 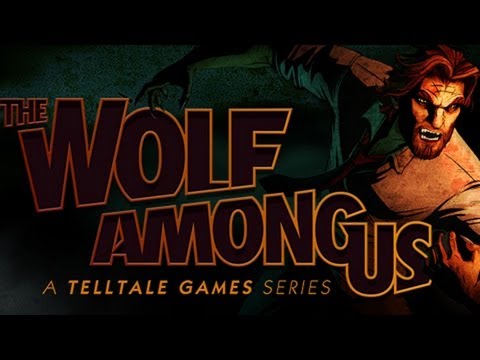 The Wolf Among Us is a third-person adventure video game developed and released in 2013 by Telltale Games. The title is based on the famous Fables comic book series by Bill Willingham, and the gameplay divides into chapt ...