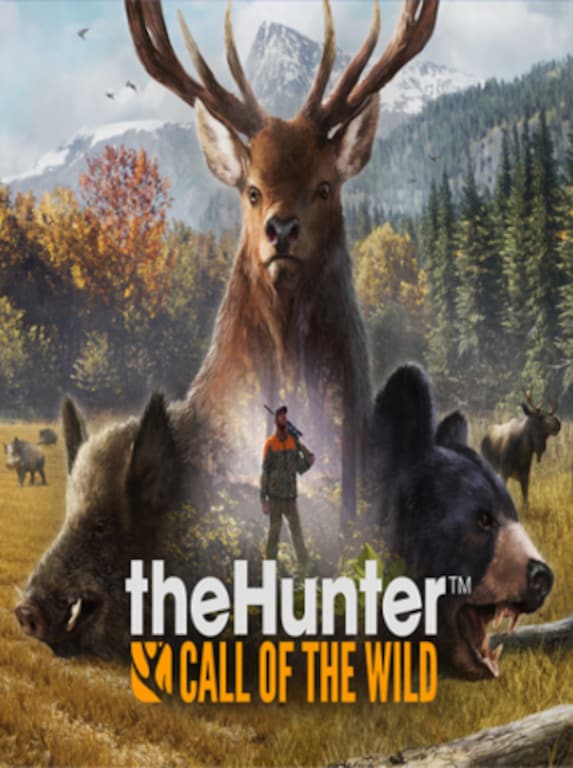 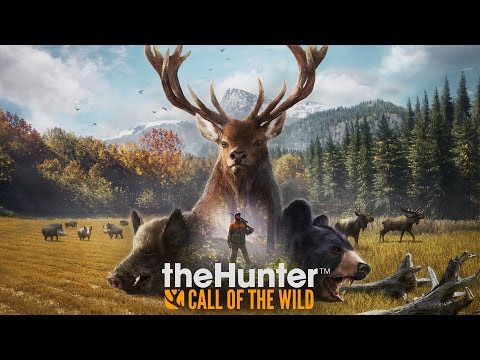 Providing gamer with a huge, open world the game allows to explore vast wild areas, track animals and finally hunt them at the proper time. If you ever wanted to feel like a real hunter, then Call of the Wild is a perfec ...

970
6
View comments
Ask about the product