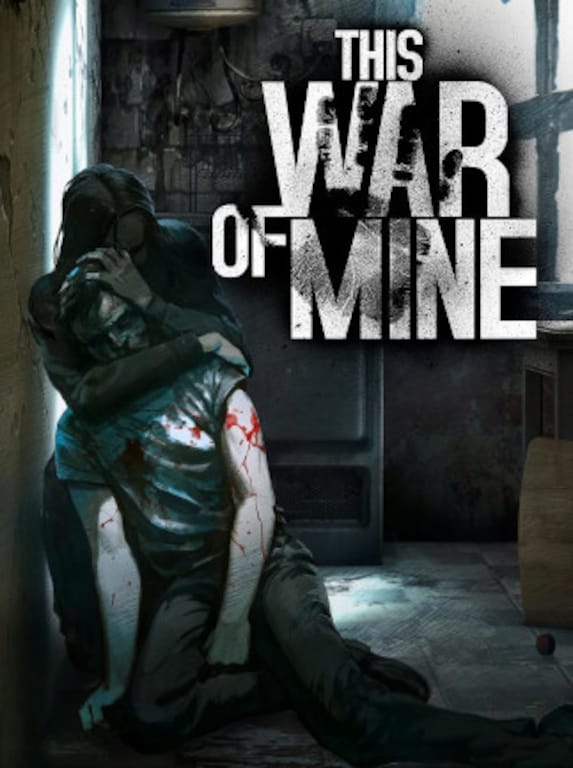 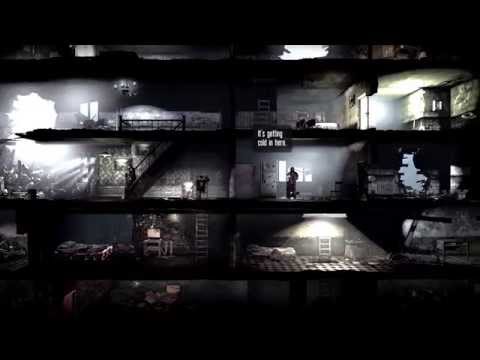 This War of Mine is a strategy game where you are responsible for a group of civilians in an occupied city of Pogoren. The game was published by 11 bit Studios in 2014 and has received mostly positive reviews ever since. ...