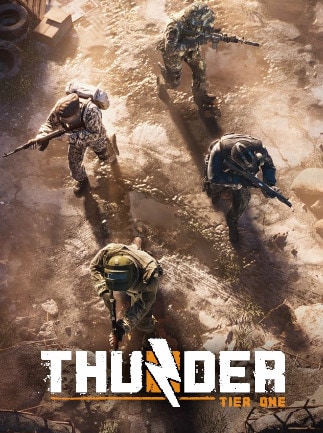 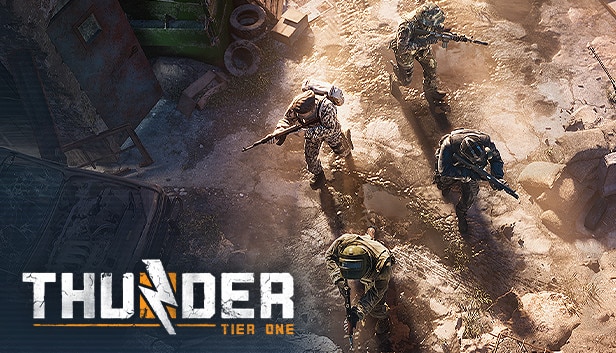 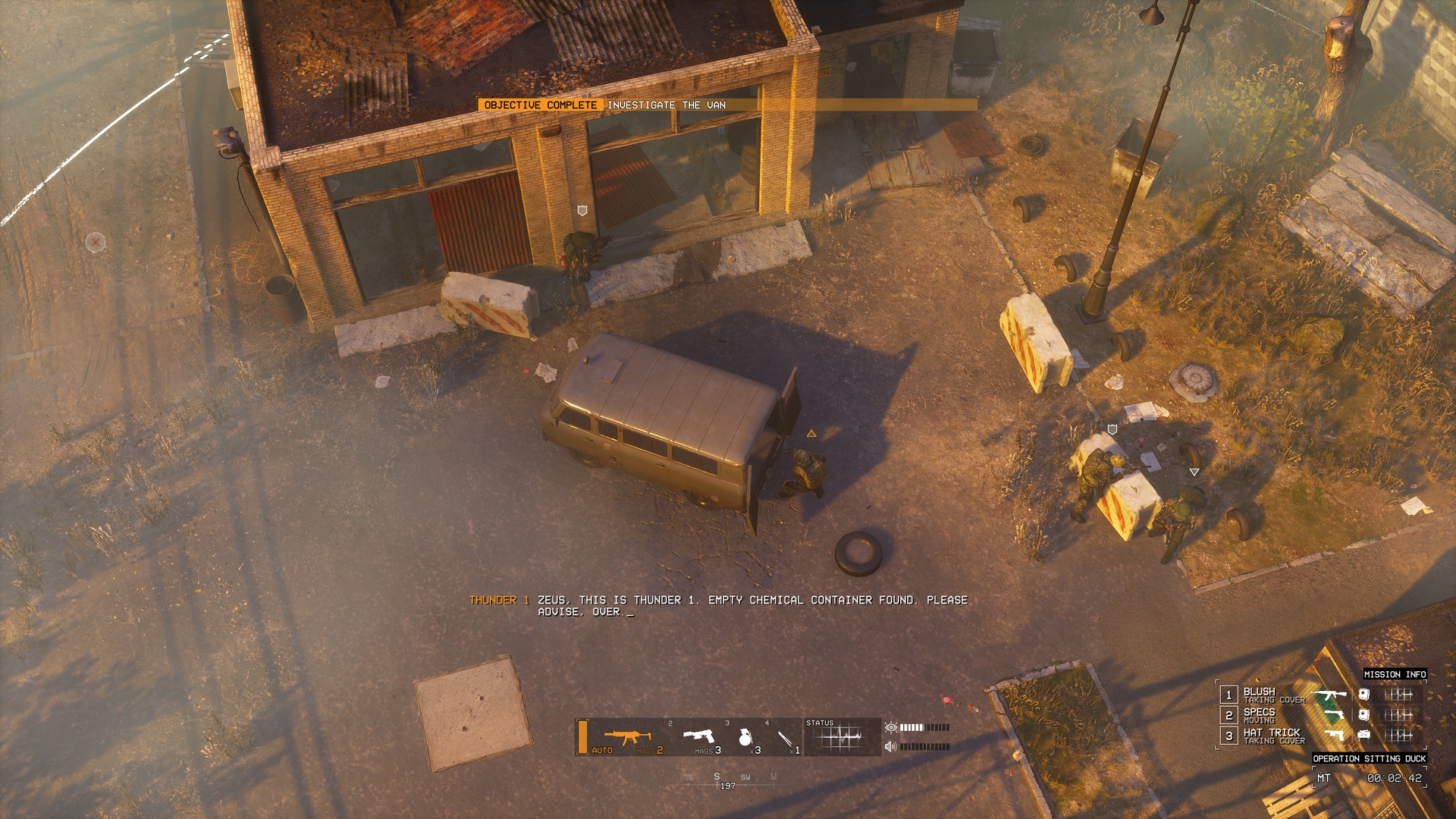 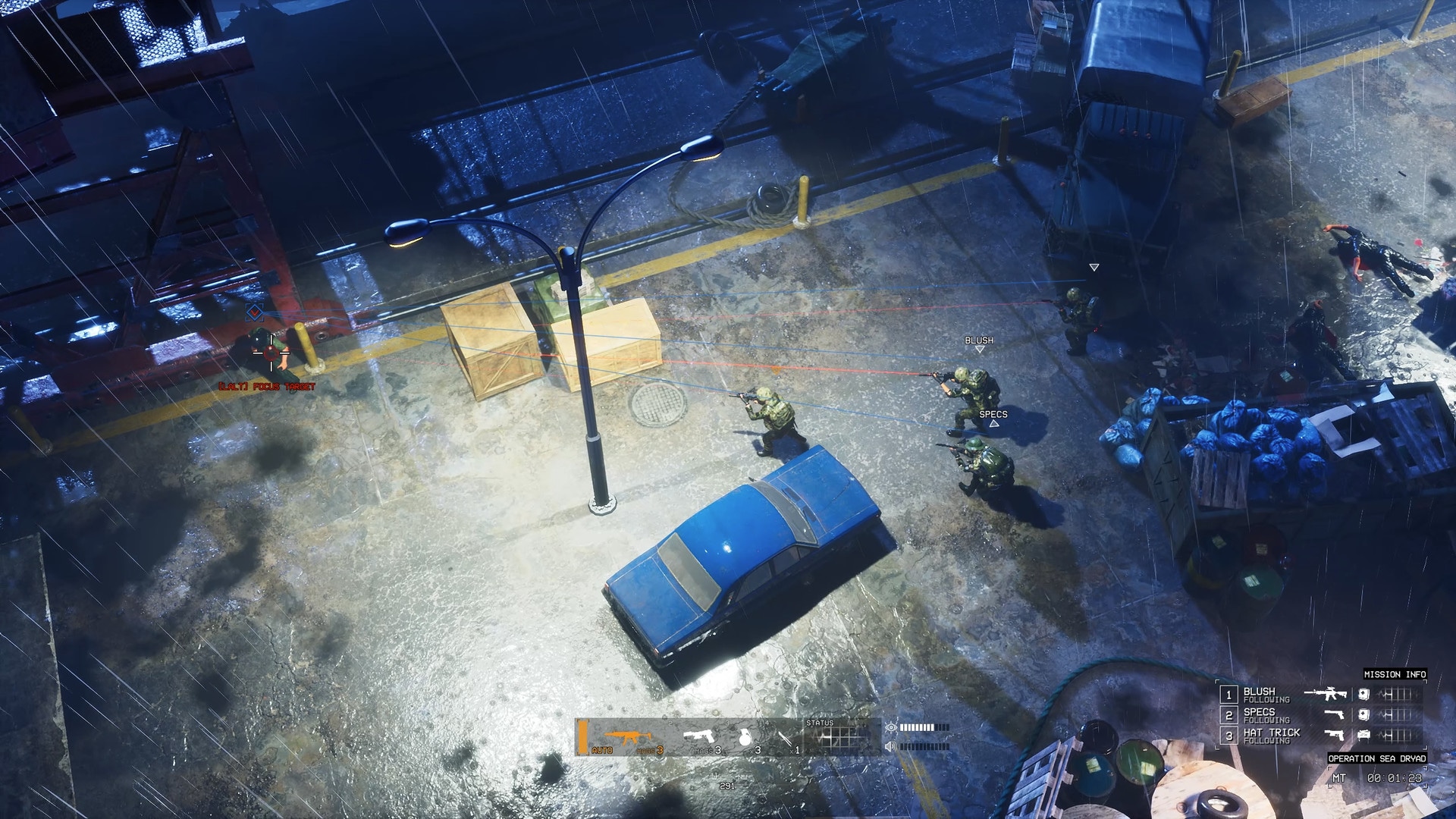 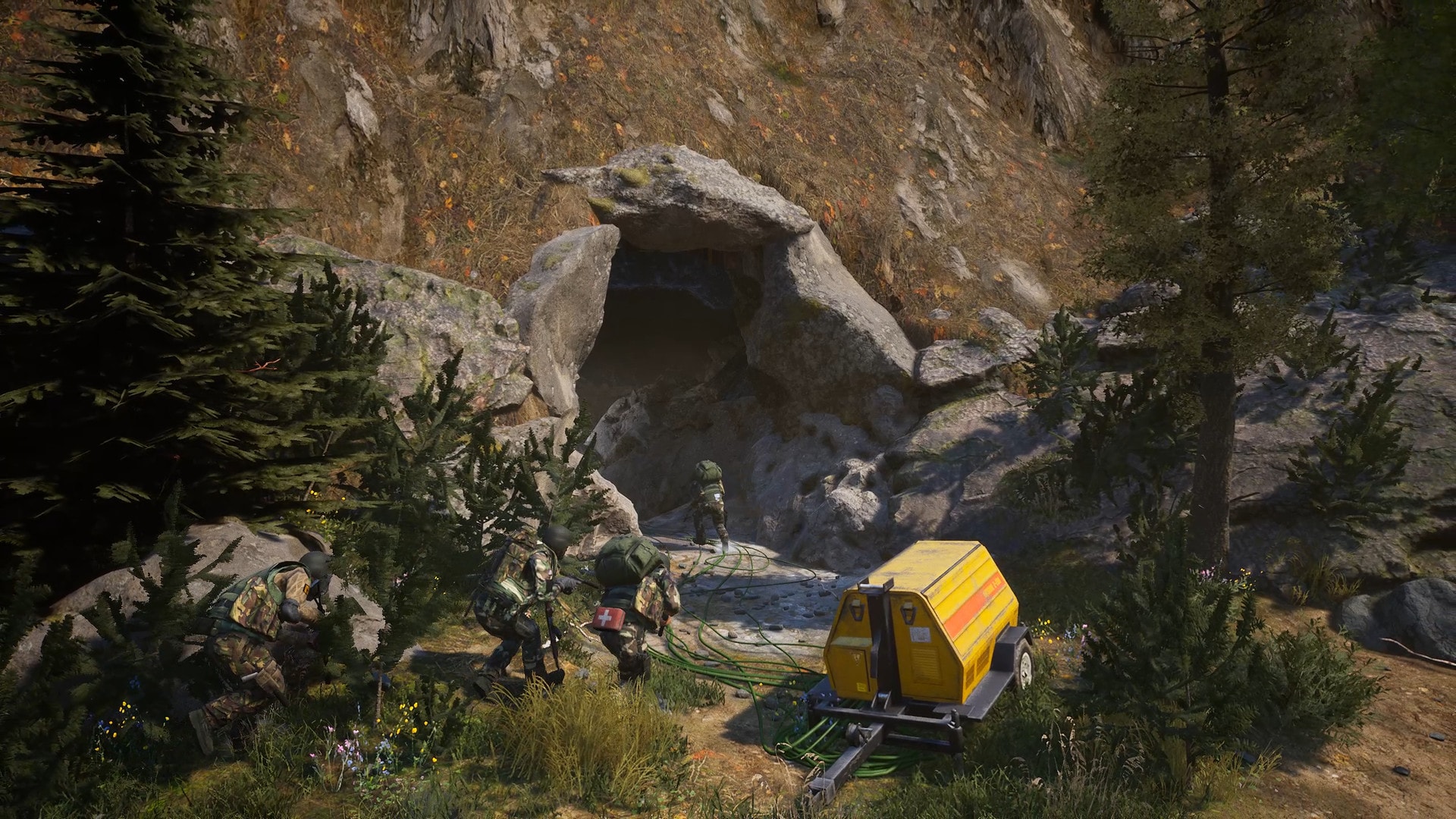 Thunder Tier One is a realistic top-down shooter where you join an elite special operations team tasked with stopping a dangerous terrorist organization wreaking havoc across the fictional Eastern European country of Sal ...