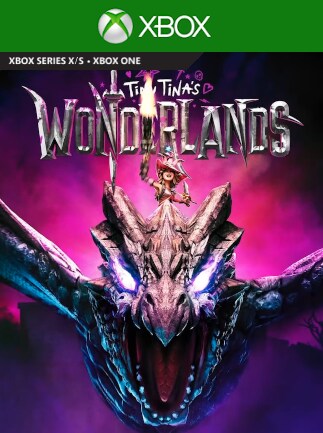 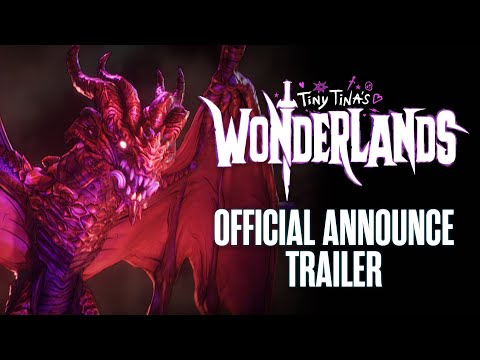 Tiny Tina's Wonderlands is an action FPS based on the well-established Borderlands series. Create your own playable character, gather legendary loot, slash the enemies and embark on a dangerous mission to stop the despotic Dragon Lord.