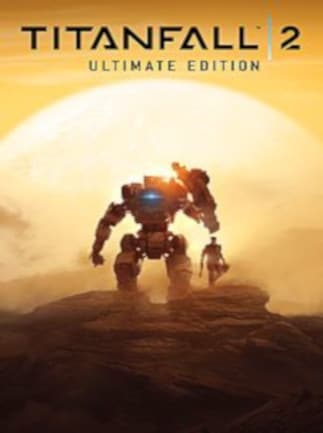 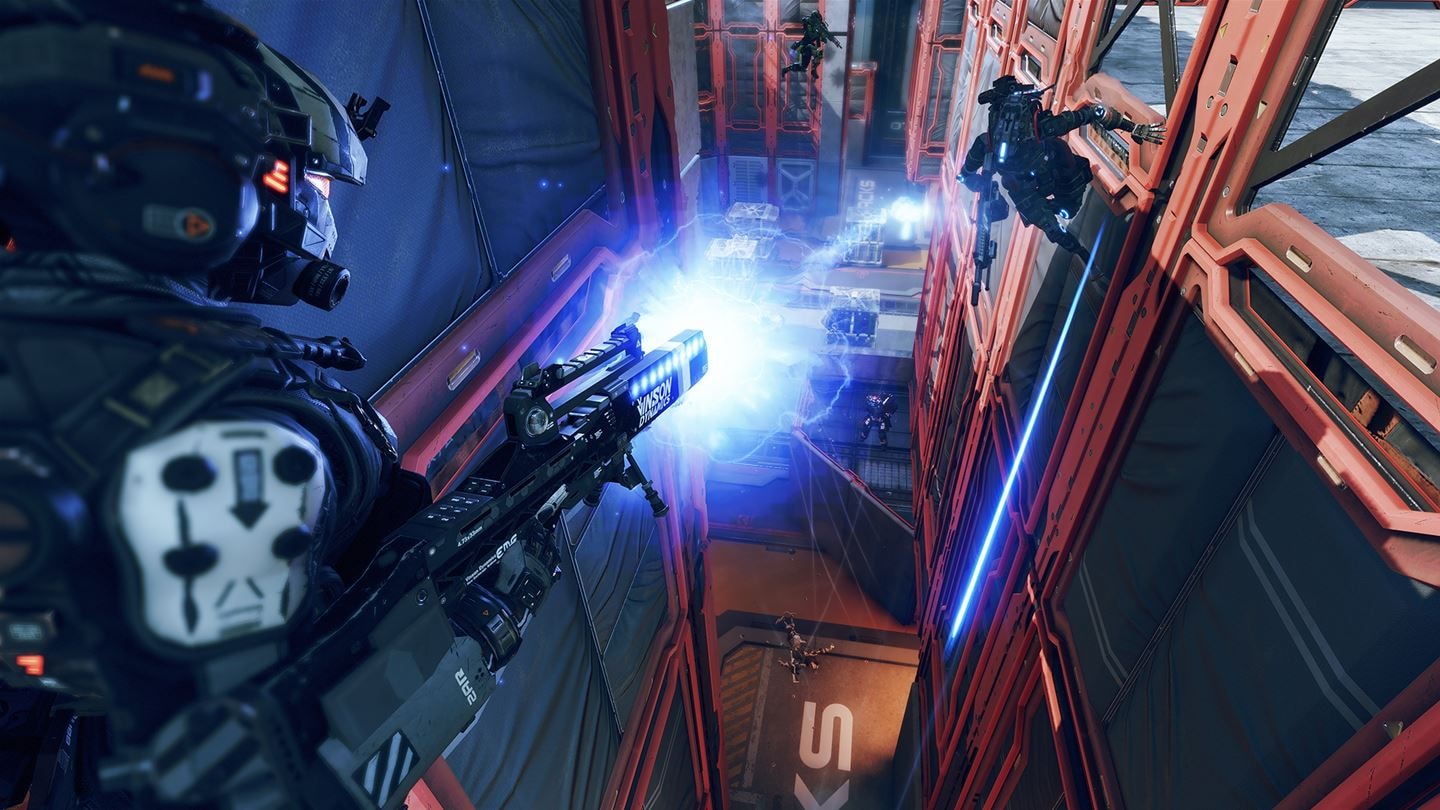 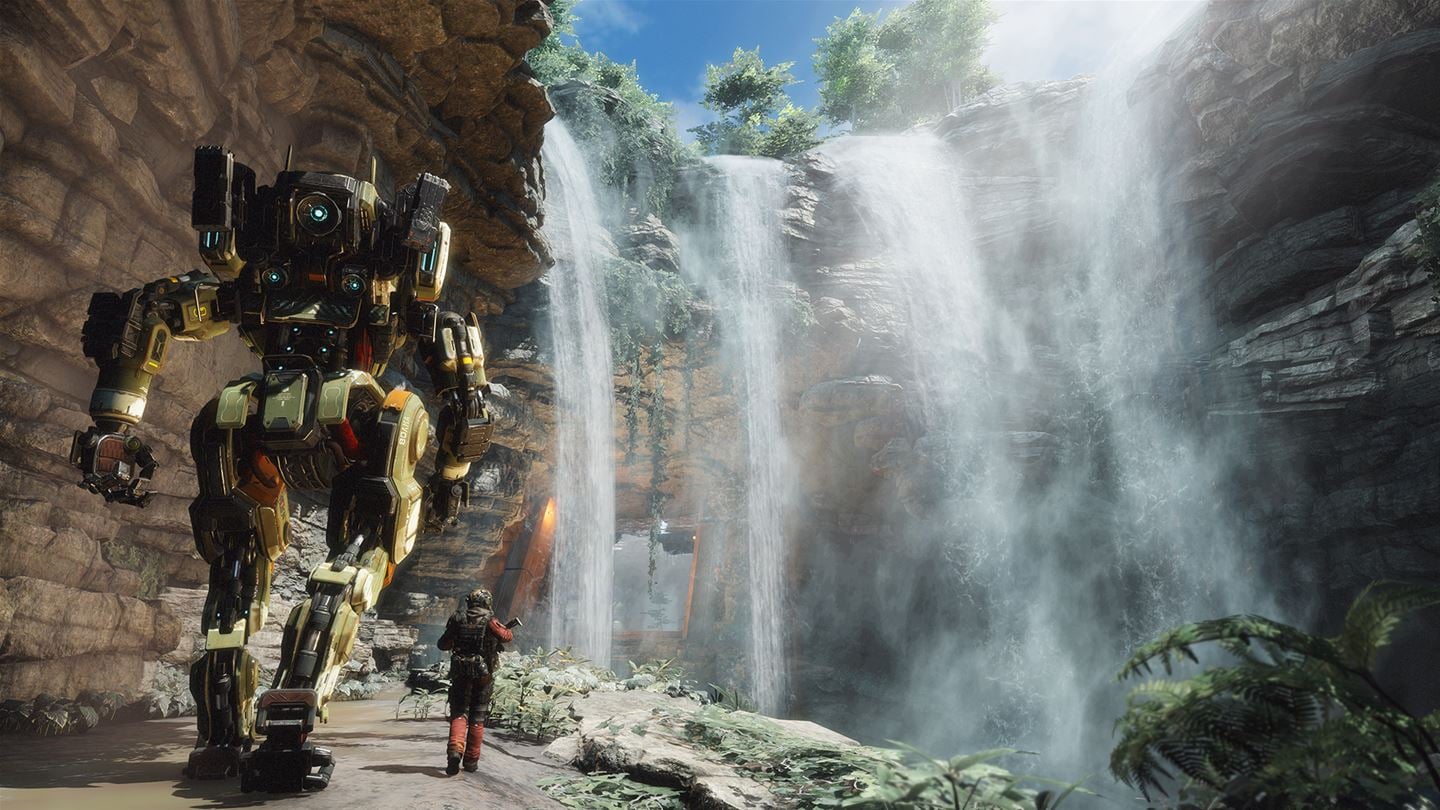 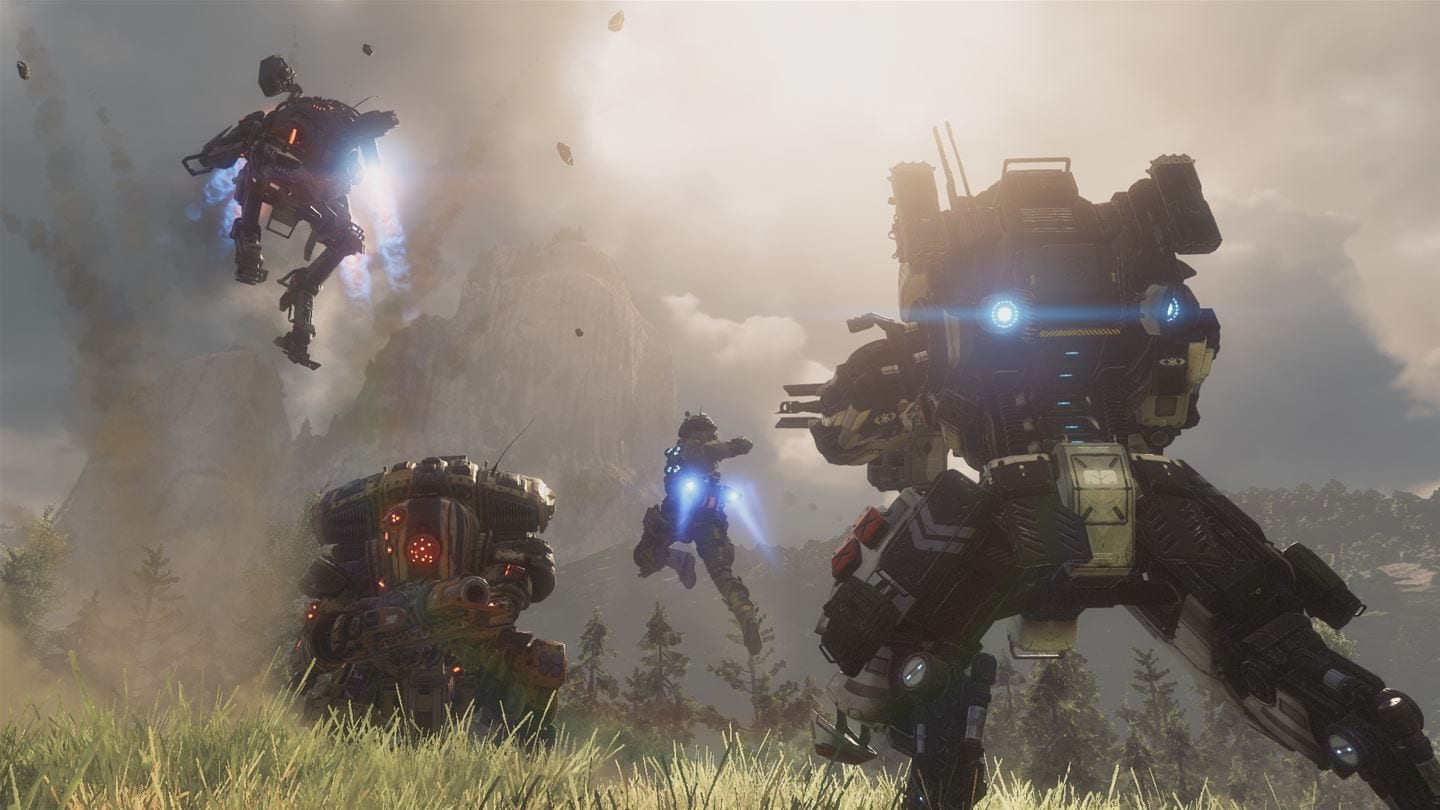 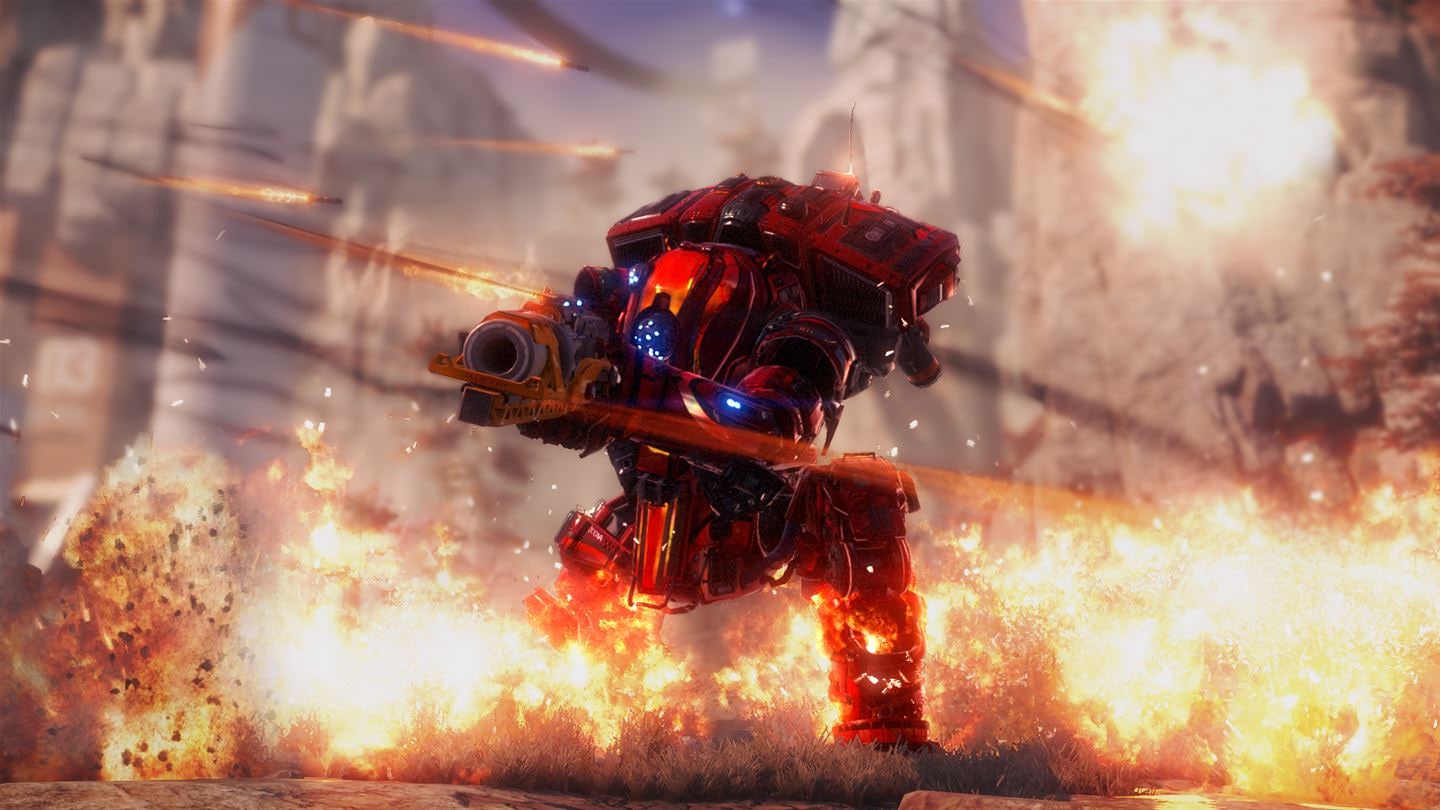 Titanfall 2 is a continuation of the multiplayer FPS developed by Respawn Entertainment, where the player can control and advance battle mech. Ultimate Edition provides unique skins and other perks.