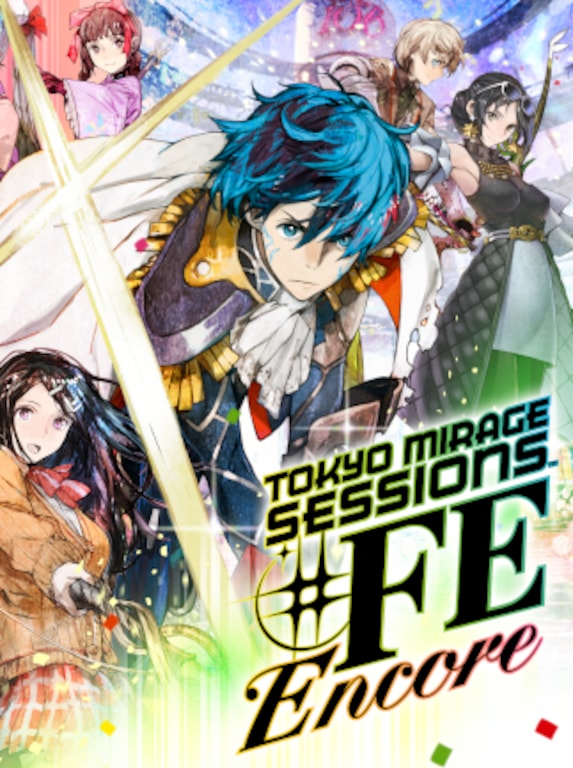 Tokyo Mirage Sessions FE Encore is a role-playing game developed by Atlus and published by Nintendo. The title combines the aesthetics of two of the companies’ flag series’ – Shin Megami Tensei and Fire Emblem. The game ...