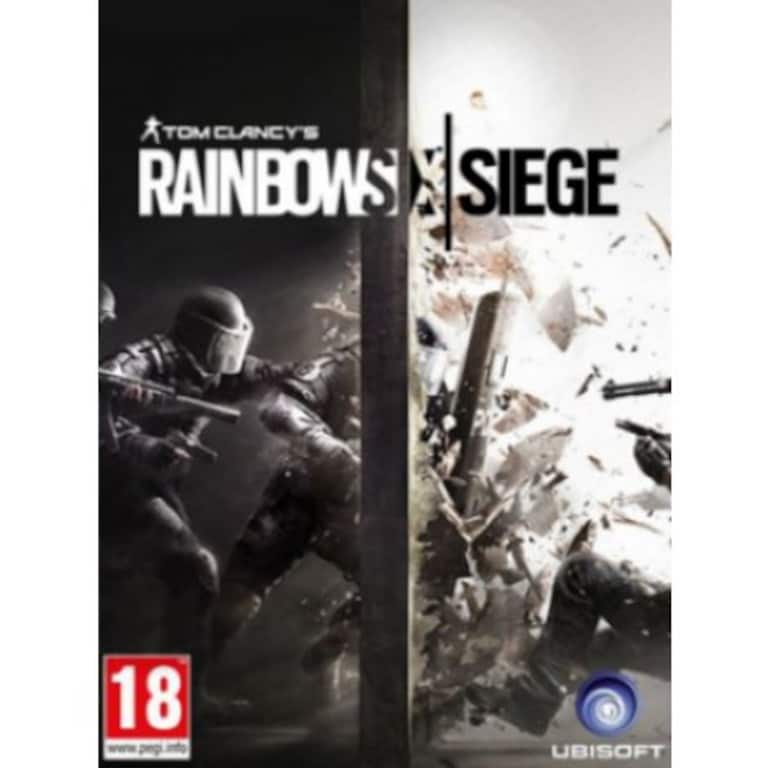 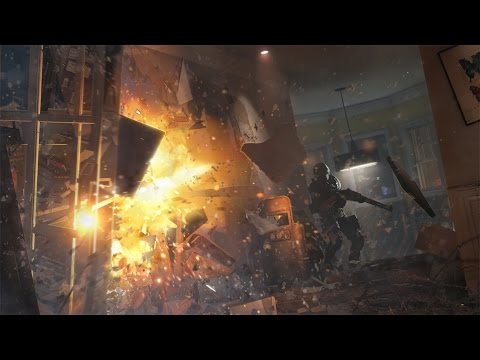 Tom Clancy's Rainbow Six Siege is another installment in a beloved series of tactical shooters, where your firepower is not as important as tactics and cooperation with your team. Many players admit that Six Siege create ...