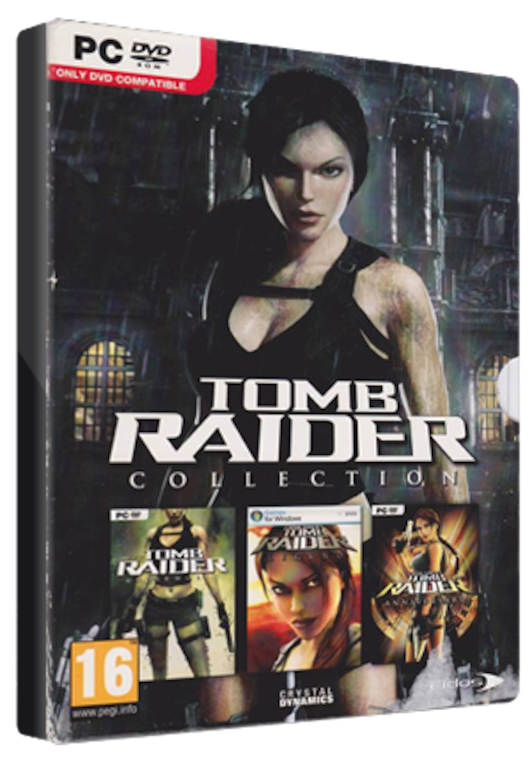 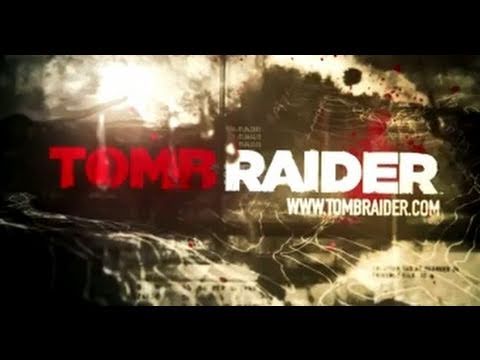 The Tomb Raider Collection includes the complete library of Tomb Raider titles ever released for PC, including the blockbuster reboot of 2013 and the celebrated multiplayer top-down shooter Lara Croft and the Guardian of ...

36
5
View comments
Ask about the product