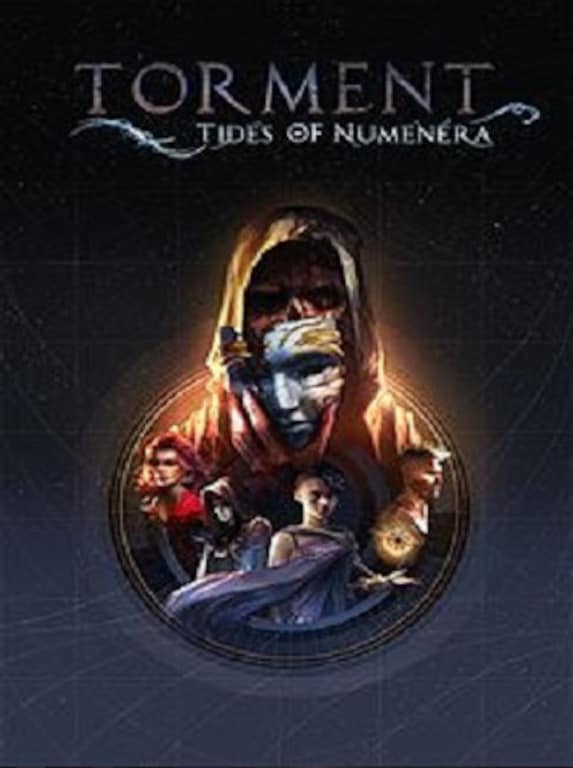 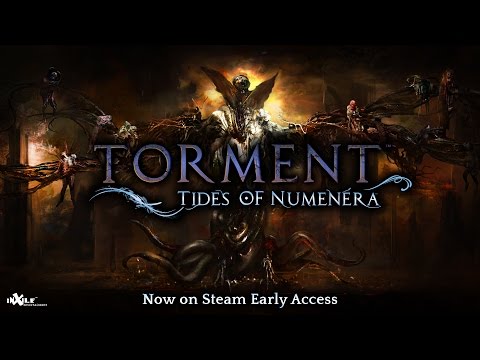 506
1
View comments
Ask about the product

There are at least several interesting titles releasing this month and we would like to write about some of them.