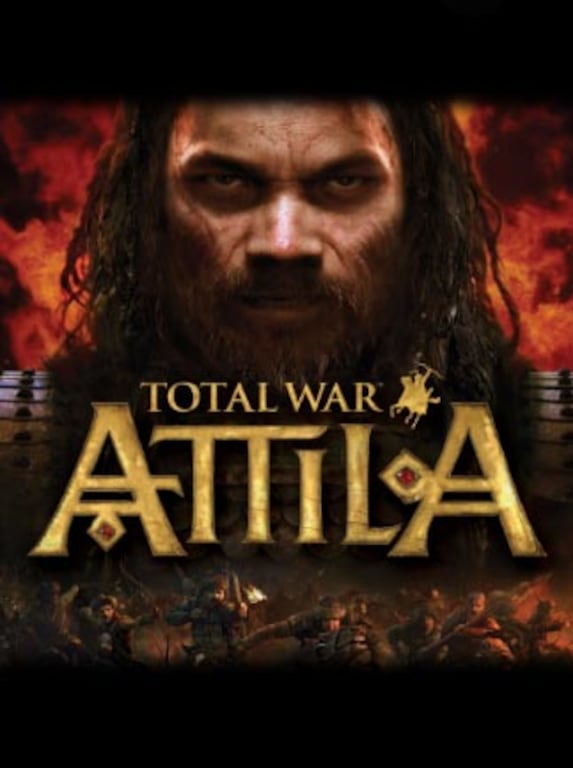 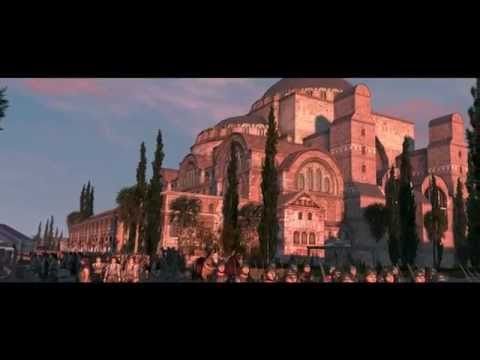 Total War: Attila puts you in the role of one of the game’s 10 factions over the course of decades. Certain factions like the Barbarians seek to destroy anyone in their warpath while the Romans aim to hold on to what the ...