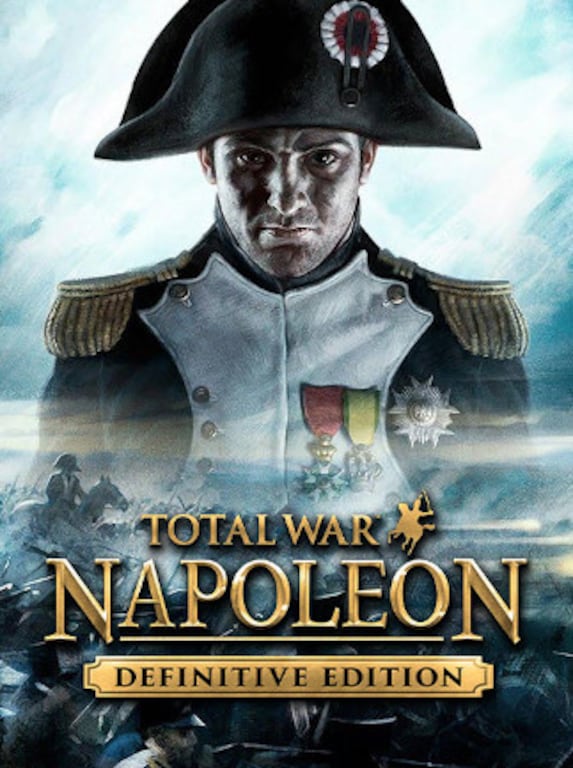 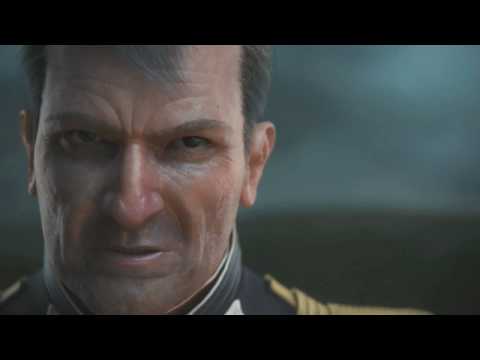 This instalment in the Total War game series focuses on the late 18th and early 19th century and sets the player in Europe, North Africa and the Middle East. It is a turn-based strategy game with real-time tactics elemen ...