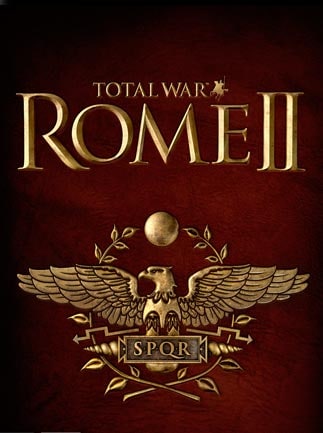 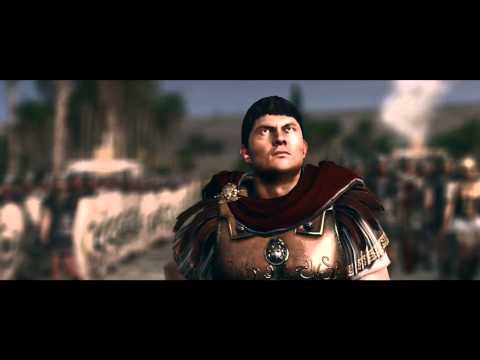 TWR II is a strategy game for PC, developed by The Creative Assembly and published by Sega. It is the eighth standalone title in the Total War™ series and a successor to the 2004 game Rome: Total War. Set in the years 272 BC–28 AD, Rome 2 provides a detailed and period-accurate portrayal of each culture present in the game.

8130
8
View comments
Ask about the product