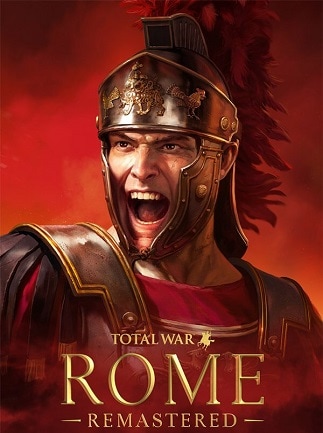 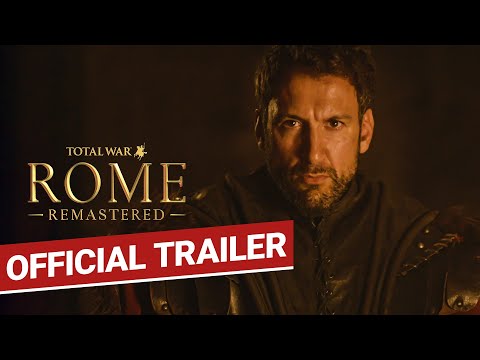 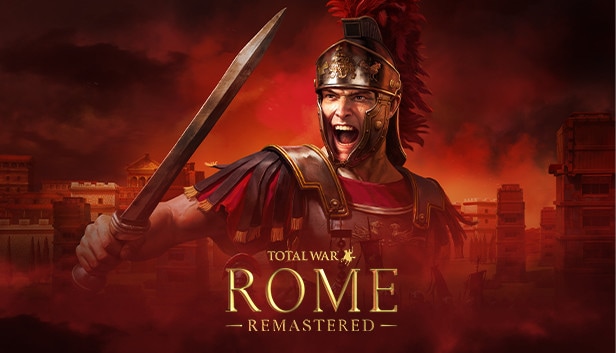 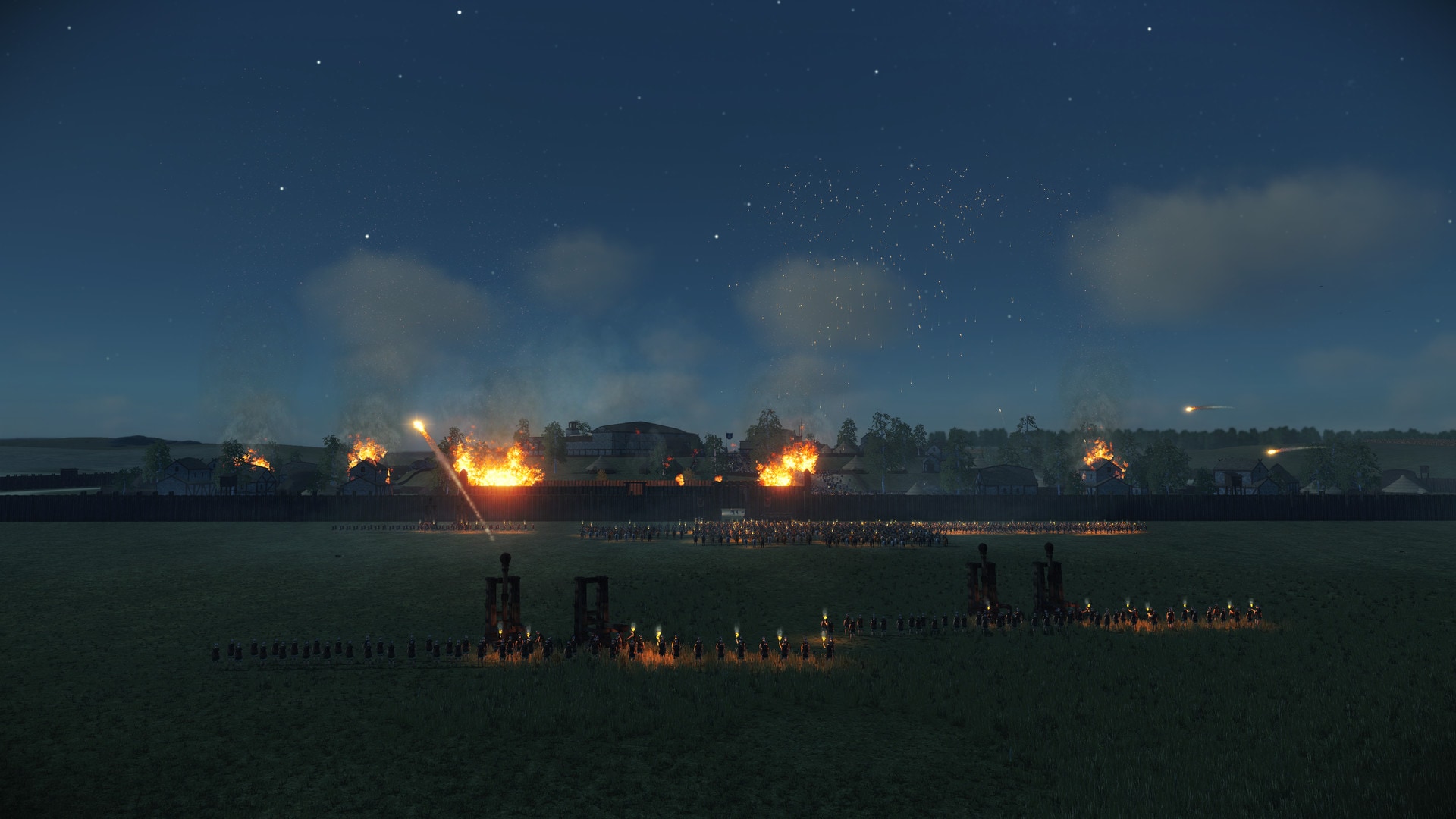 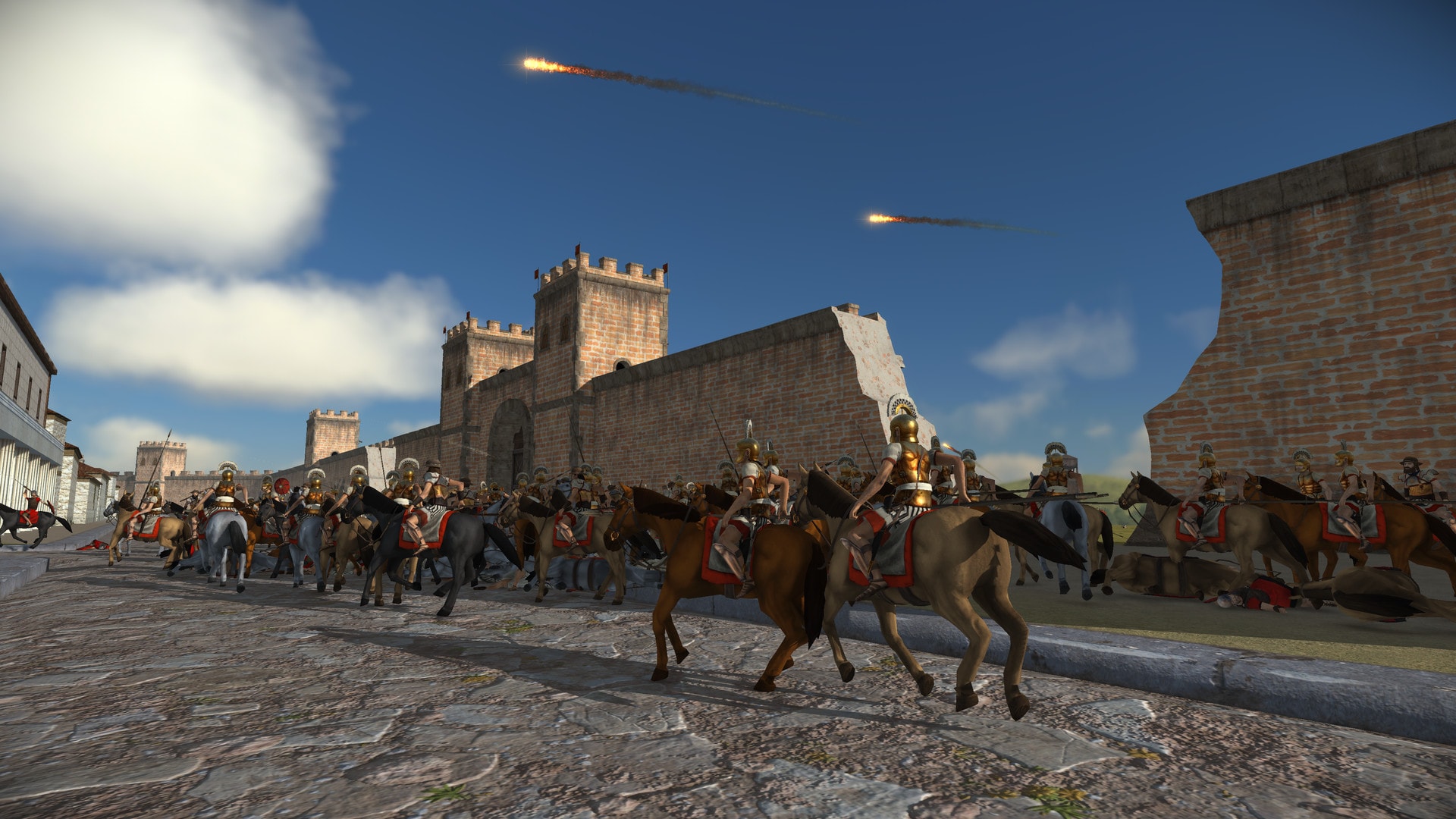 Access all DLCs, choose from 38 playable factions and watch realistic graphics that take Total War gameplay to a whole new level. This and more you can find in the latest Total War: Rome Remastered!