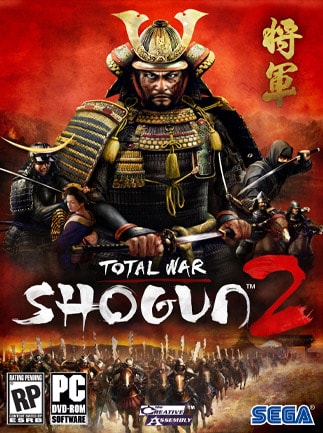 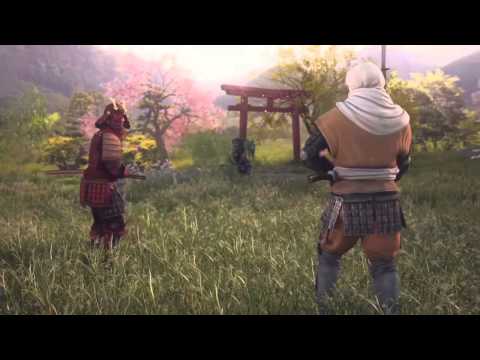 Total War: Shogun 2 follows in the footsteps of the previous installments of the classic Creative Assembly series, providing the player with a combination of RPG and tactical gameplay. The Collection includes all available DLCs.