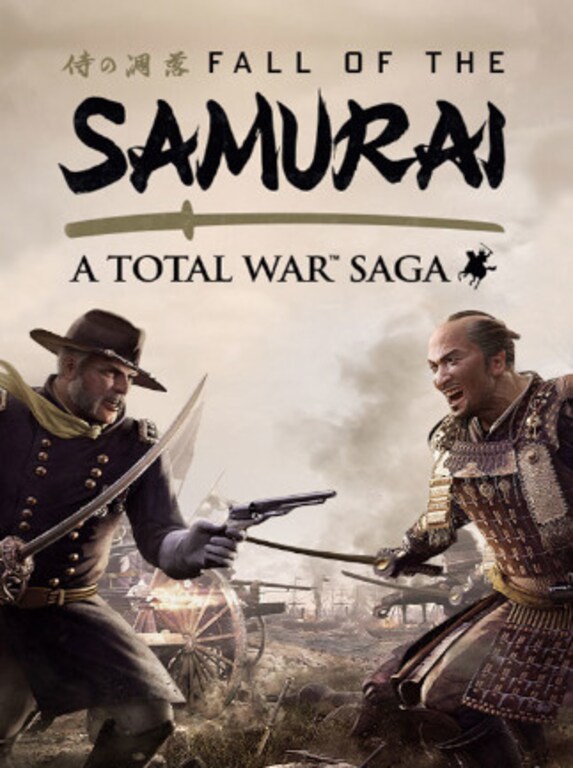 The standalone expansion to the award-winning Total War: SHOGUN 2 explores the conflict between the Imperial throne and the last Shogunate in 19th century Japan, 400 years after the events of the original game. A dramati ...