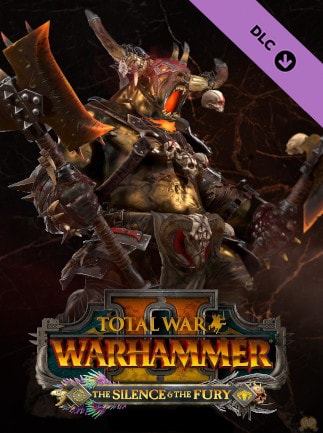 The Silence & The Fury is Lord Pack for Total War: Warhammer II, which introduces two new Legendary Lords - Taurox and Oxyotl - as well as new units for the Beastmen and Lizardmen...