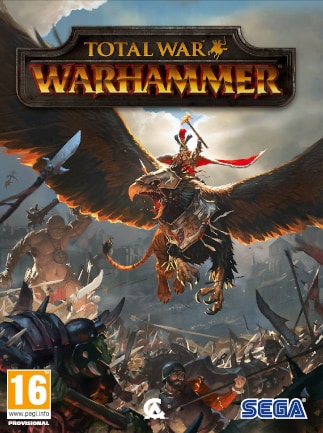 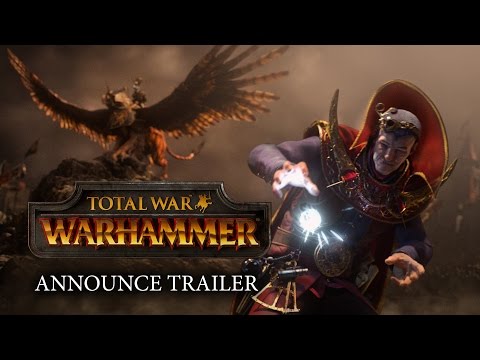 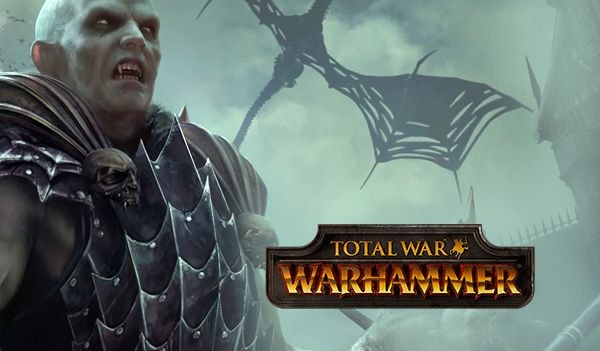 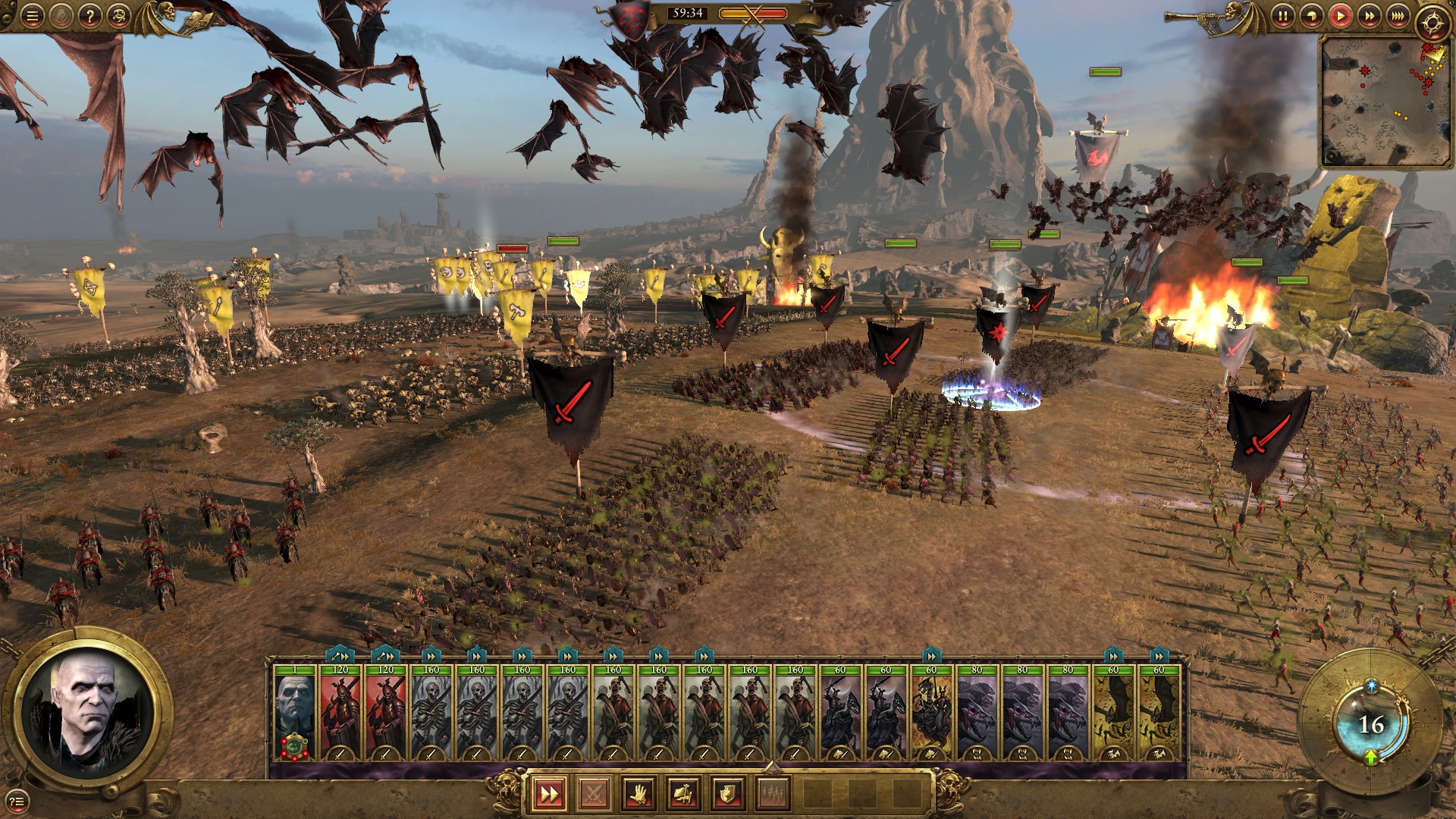 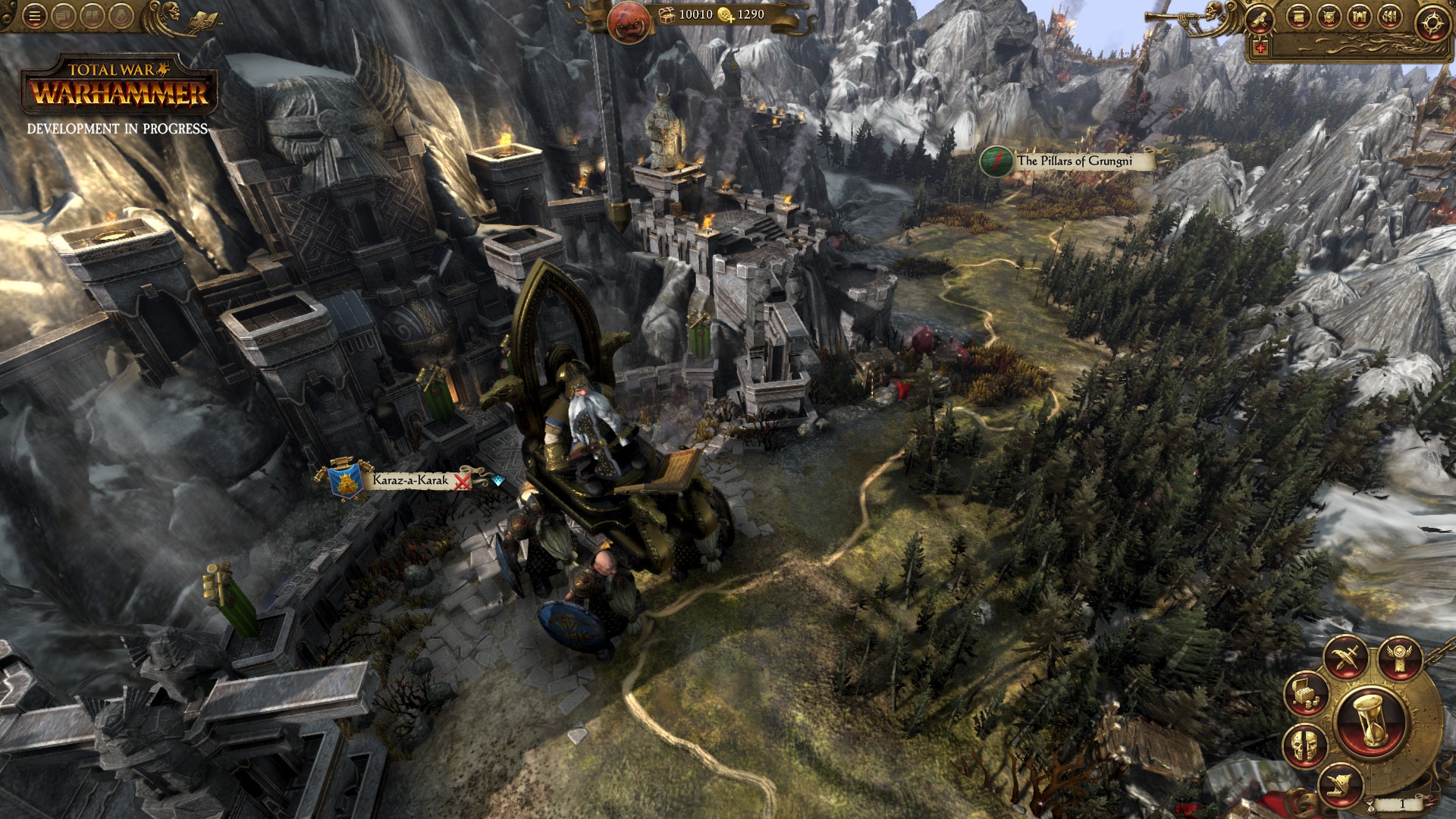 The Old World is once again ravaged by war. Vampire Counts, Greenskins, Dwarfs, and the Empire once again clash swords, claws and choppas in Total War: Warhammer (PC). Guide your race to ultimate victory over everyone el ...