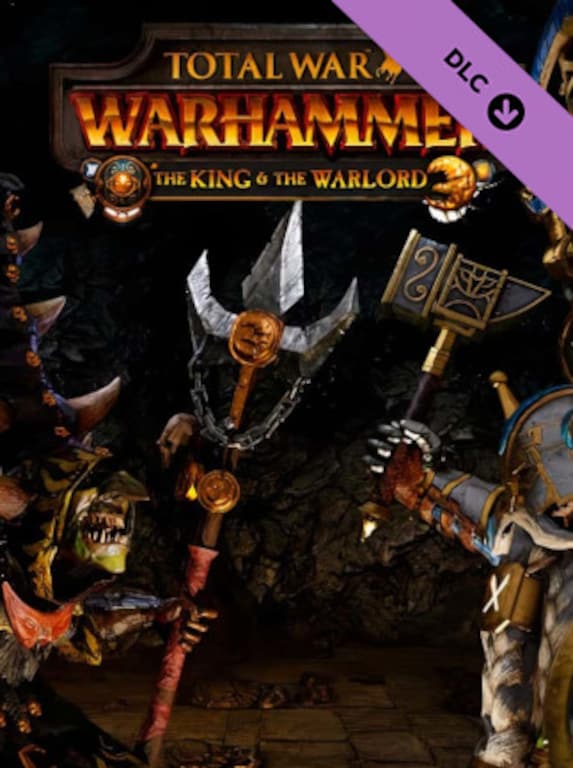 The King & The Warlord is the second Lords Pack for Total War: WARHAMMER. Bolstering the forces of both The Greenskins and The Dwarfs, it introduces famous rival characters, new iconic units and new battle maps from the ...