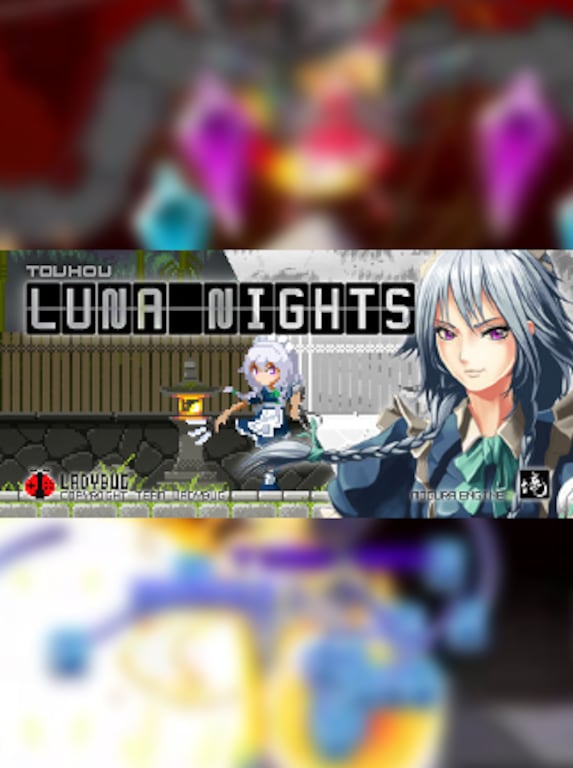 Touhou Luna Nights is a Metroidvania-like side-scrolling action game developed by Team Ladybug and published by PLAYISM. The title is an indie game based on the Touhou series of shoot’em ups. In the game the pla ...