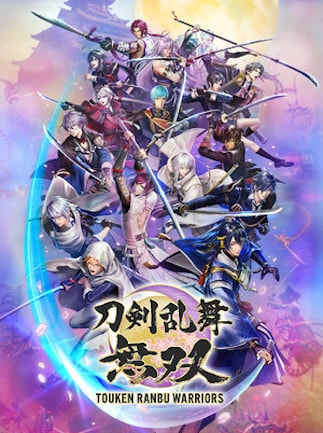 Touken Ranbu Warriors is an action game that is a collaboration between the "spirits of blades" simulation game "Touken Ranbu -ONLINE-" presented by DMM GAMES and NITRO PLUS, and the thrilling "1 vs. 1,000" WARRIORS seri ...