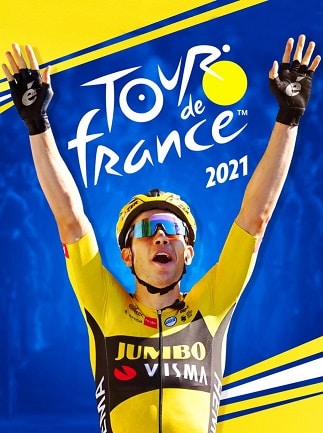 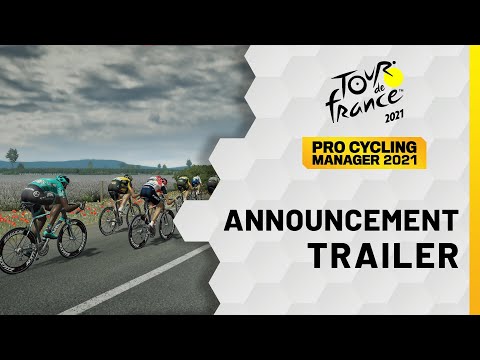 Tour de France 2021 allows the player to feel the spirit of completion in one of the most popular sports in the world. Participate in the prestigious cycling race across France and climb your way to the yellow jersey.