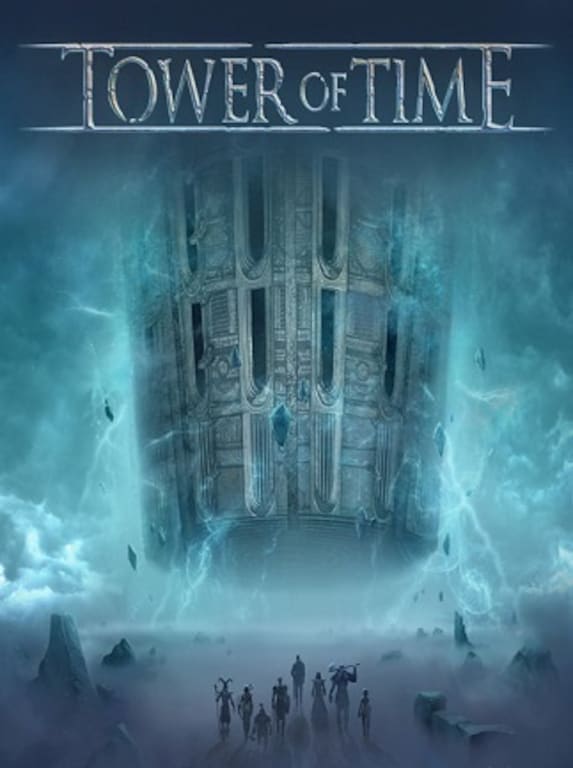 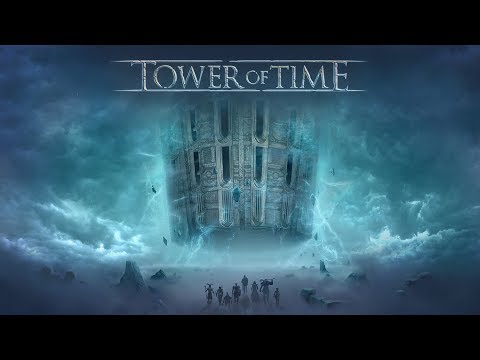 Tower of Time game is a fantasy RPG developed by Event Horizon and released in 2018 on PC. During the adventure, players will visit the titular Tower of Time, discovering its mysteries and secrets. In the game, players w ...