Join other players in this sprawling hub, set up your condo, and invite your friends to the world of entertaining content offered by Tower Unite.

Tower Unit is an MMO virtual world video game, developed and published by PixelTail Games. An expansion of popular G-Mod Tower game, TU allows the player to enjoy many arcade and minigames, customize the player's condo in the game world and invite friends to party together in this virtual hub, enjoying one several group activities. TU received generally positive reviews from the fans, who praised the multitude of in-game activities, as well as the expansive customization options. 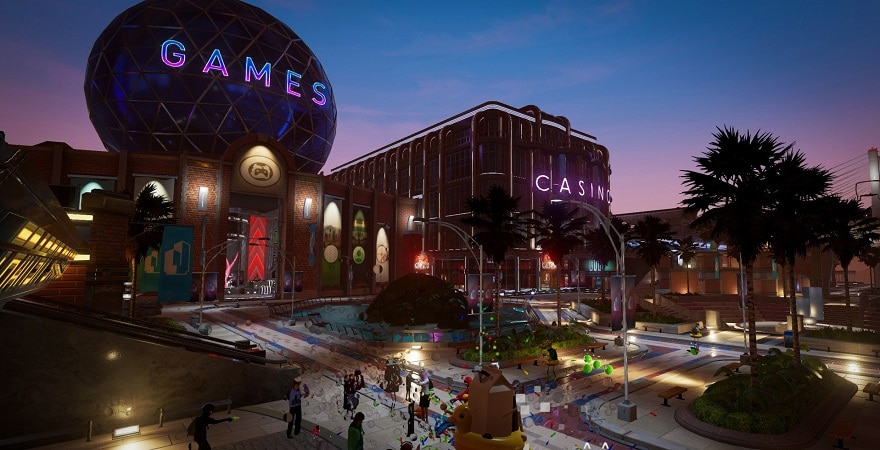 When G-Mod Tower, another online hub where the player could spend time playing minigames with friends, was starting to test the limitations of the Source engine, the developers at PixelTail Games decided to create their own virtual world. Their effort gave birth to Tower Unite, a brand new title based on Unreal Engine 4. Thanks to the new engine, the game could flourish beyond their wildest dreams. While the developers continue to add new features, the game is already filled to the brim with exciting content.

The principle behind TU is simple – the game is a virtual amusement park where the players can spend time together enjoying a variety of arcade and party games. Currently, the hub offers such entertainment as kart racing, mini-golf, as well as platforming, survival, and FPS multiplayer games. 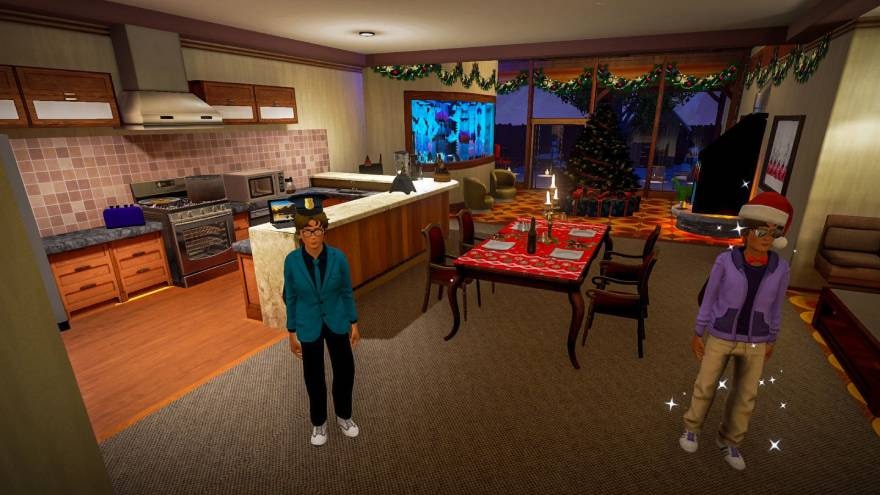 That, however, is only the tip of the iceberg that is Tower Unite. The players can access the Plaza area, where they can interact with each other and try their luck in various minigames: casino, fishing, bowling, laser tag, and more.

After a long day of fun, it's nice to find someplace to rest. Tower Unite allows the players to create condos, their fully customizable apartments. They can be furnished and decorated with anything the player desires, including content taken directly from the web. The player can spend their time relaxing to Soundcloud music or watching their favorite YouTubers, thanks to synchronized online players.

Tower Unite received many positive reviews from the players. Among the many positives, the players noted the amount of content the title was offering, the social aspect of the game, and seemingly infinite customization options.