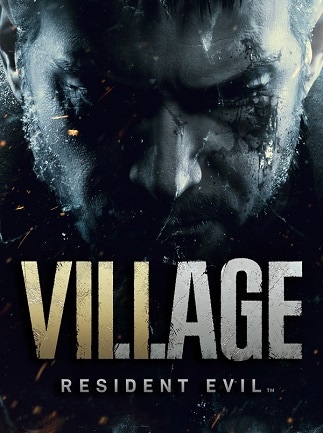 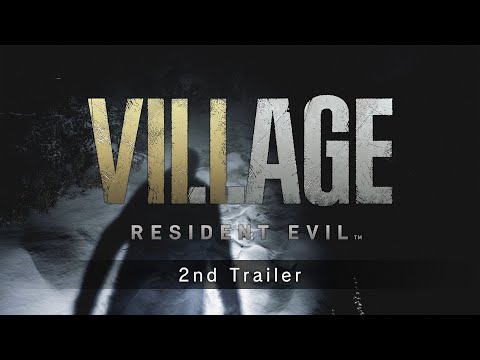 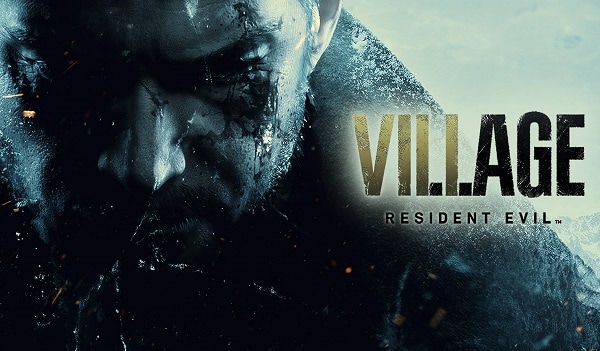 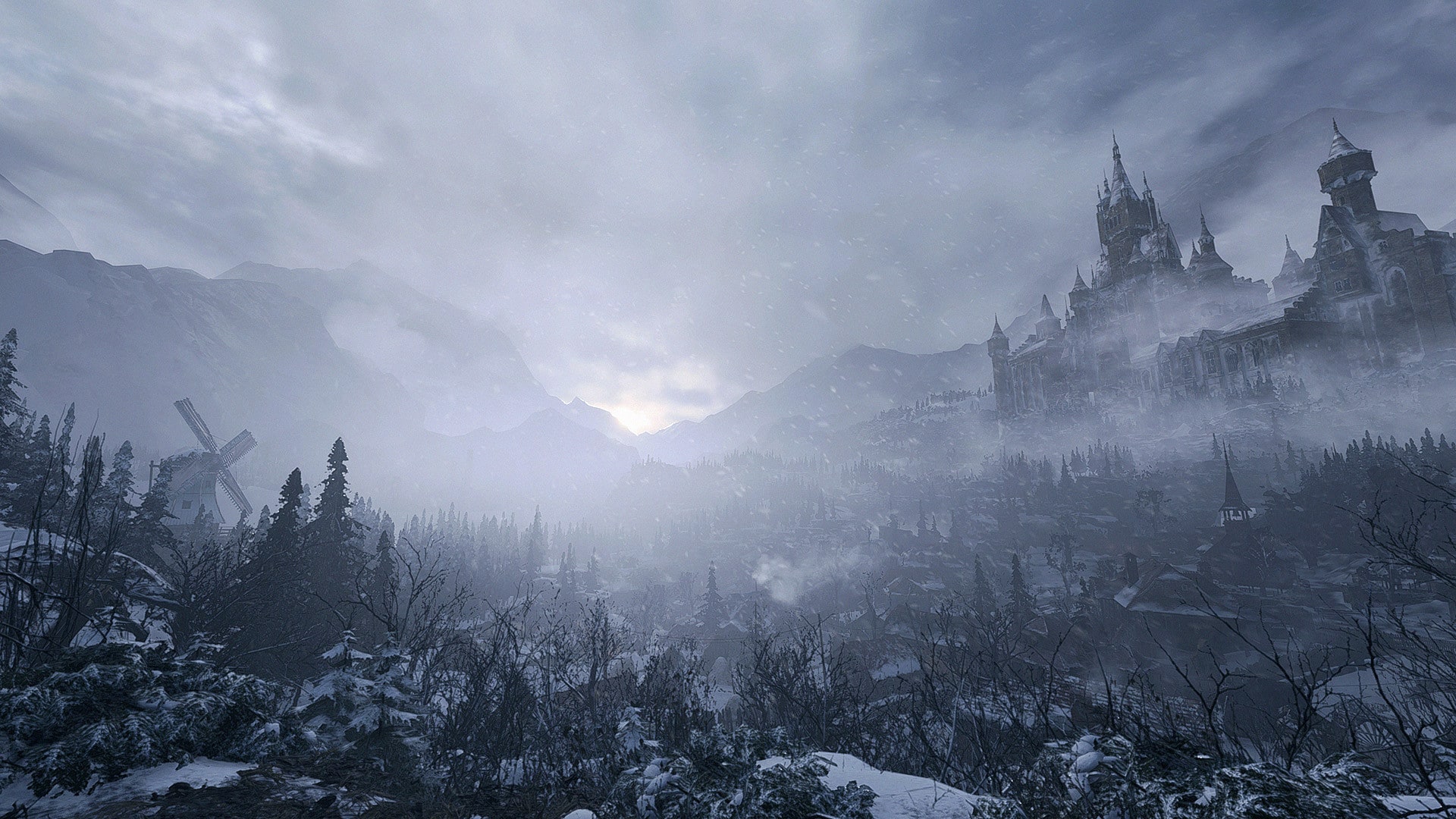 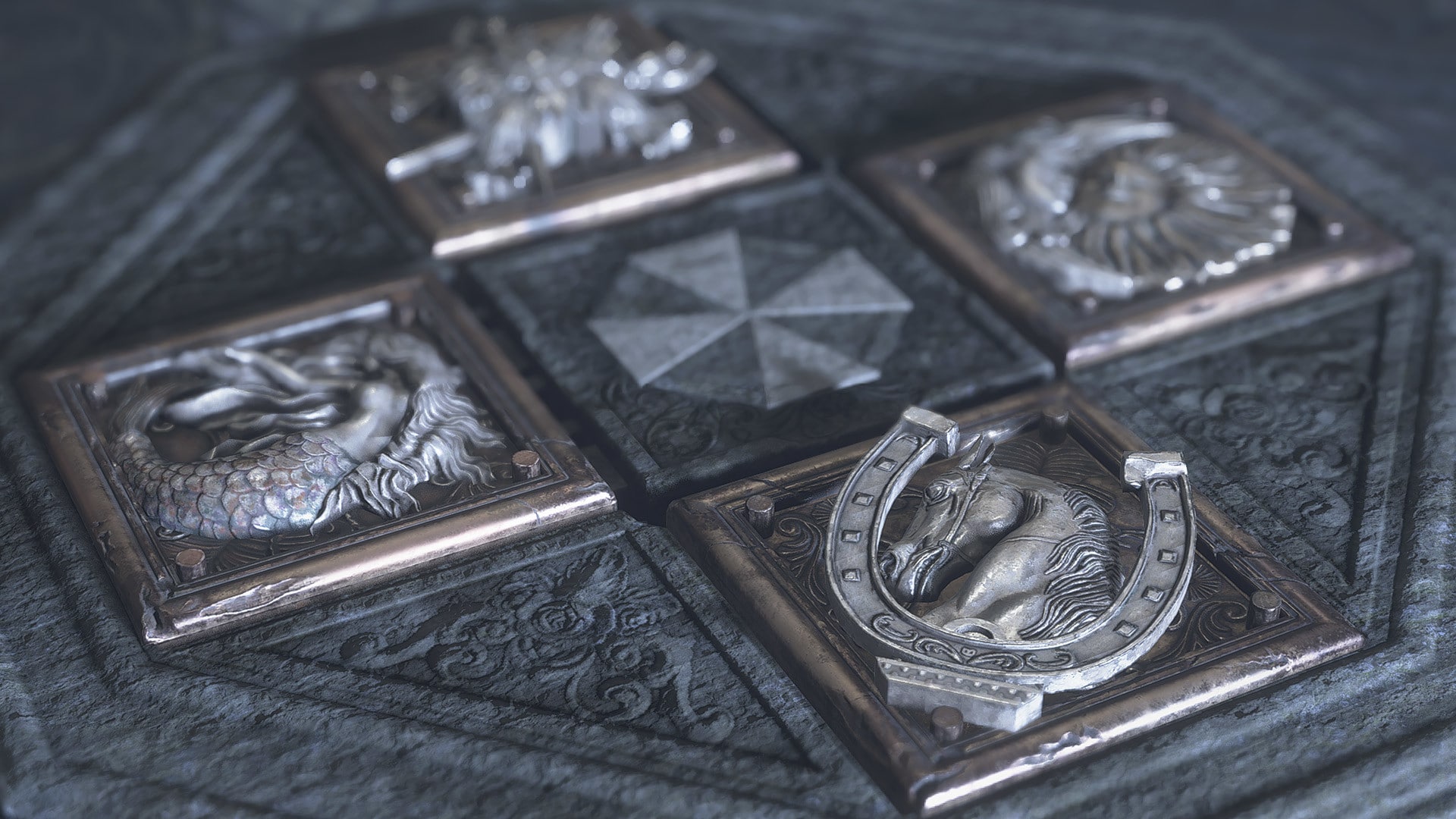 Resident Evil: Village is the new release of the survival horror game series by Capcom. Once again, players will step into the role of Ethan Winters who embarks on a dangerous journey.