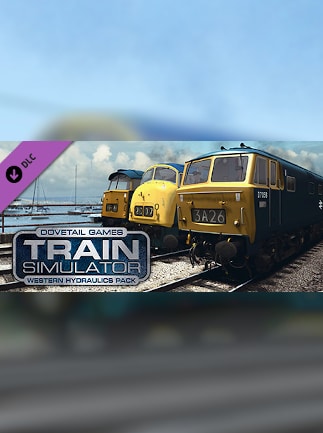 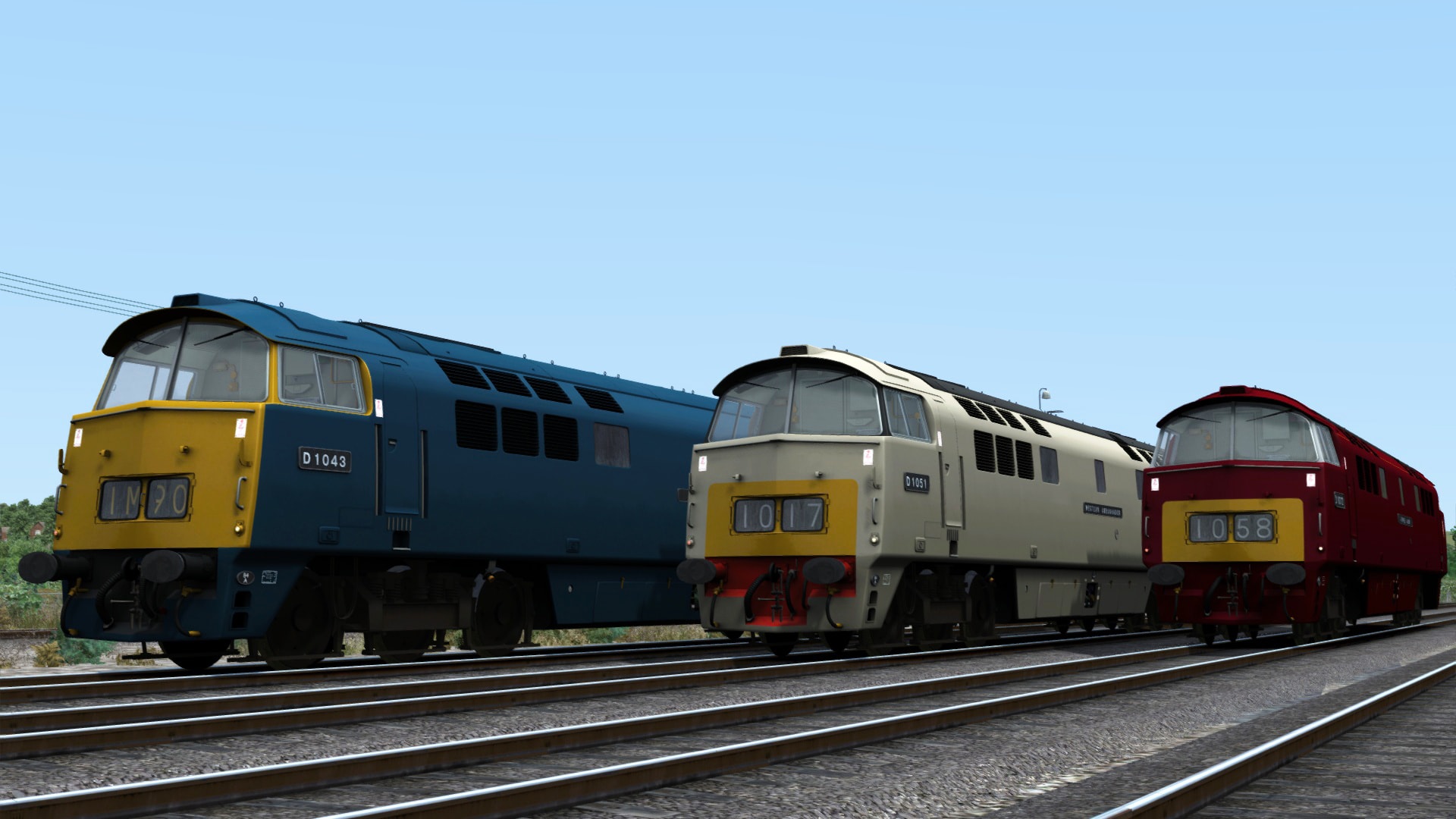 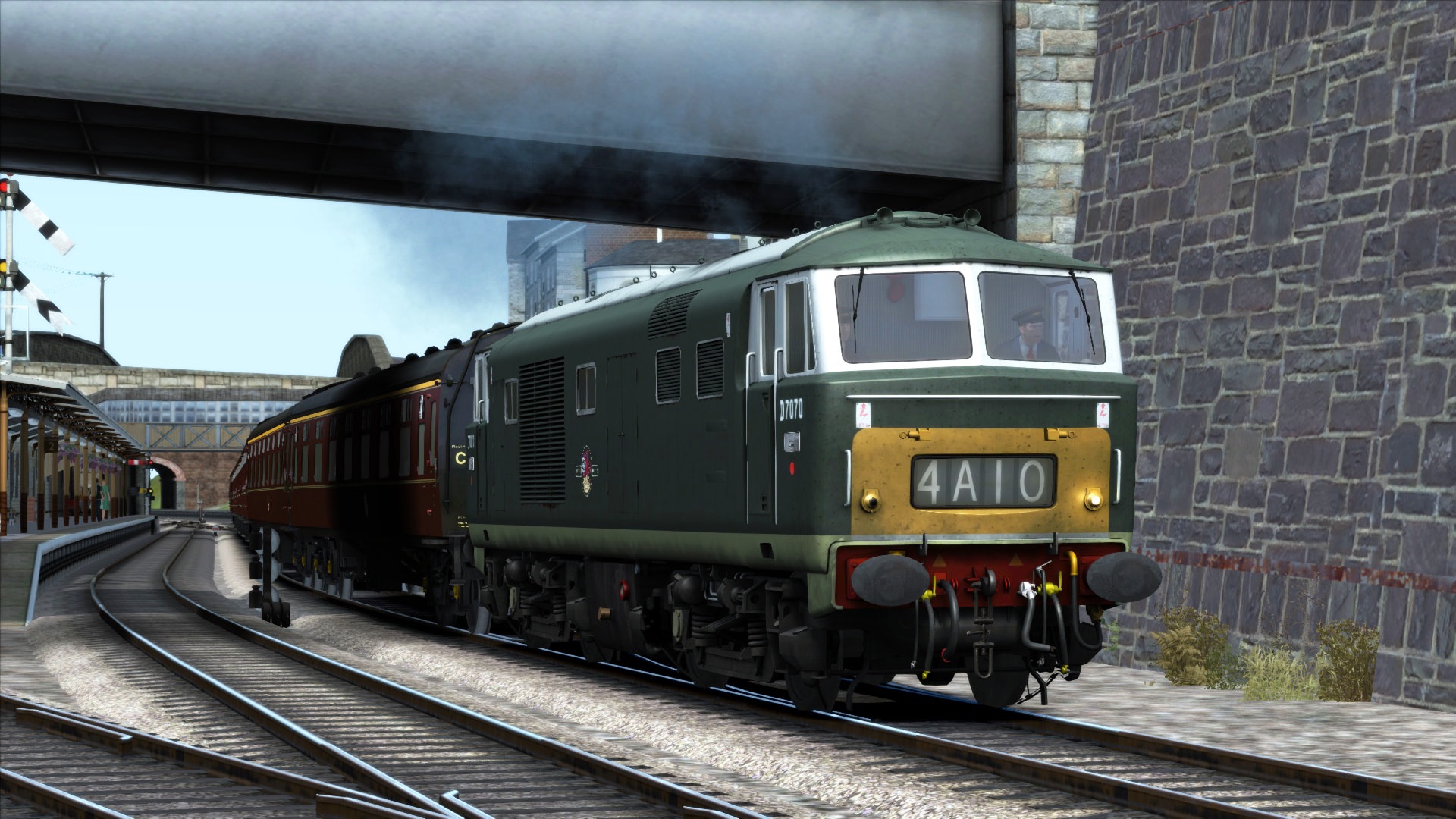 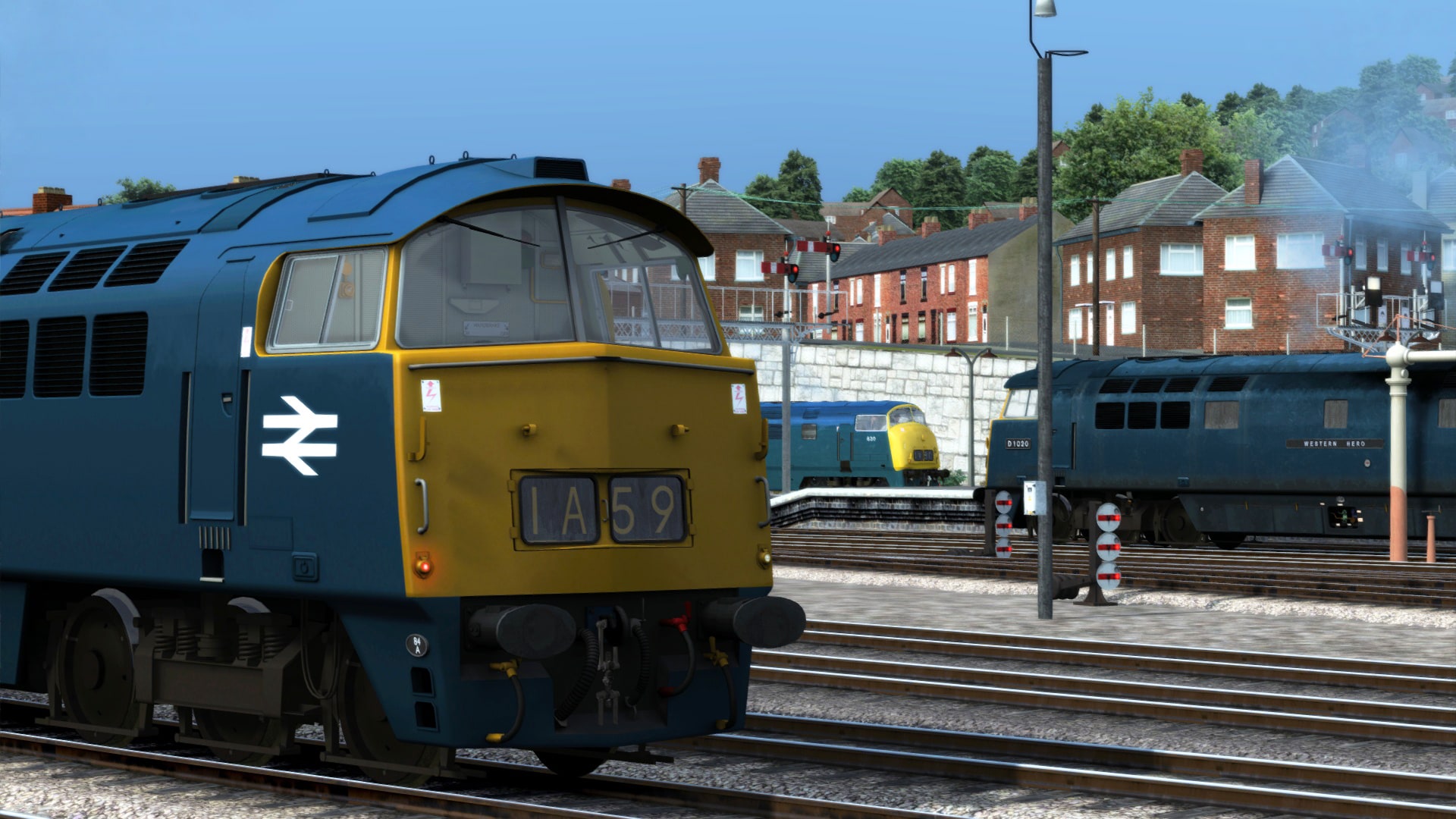 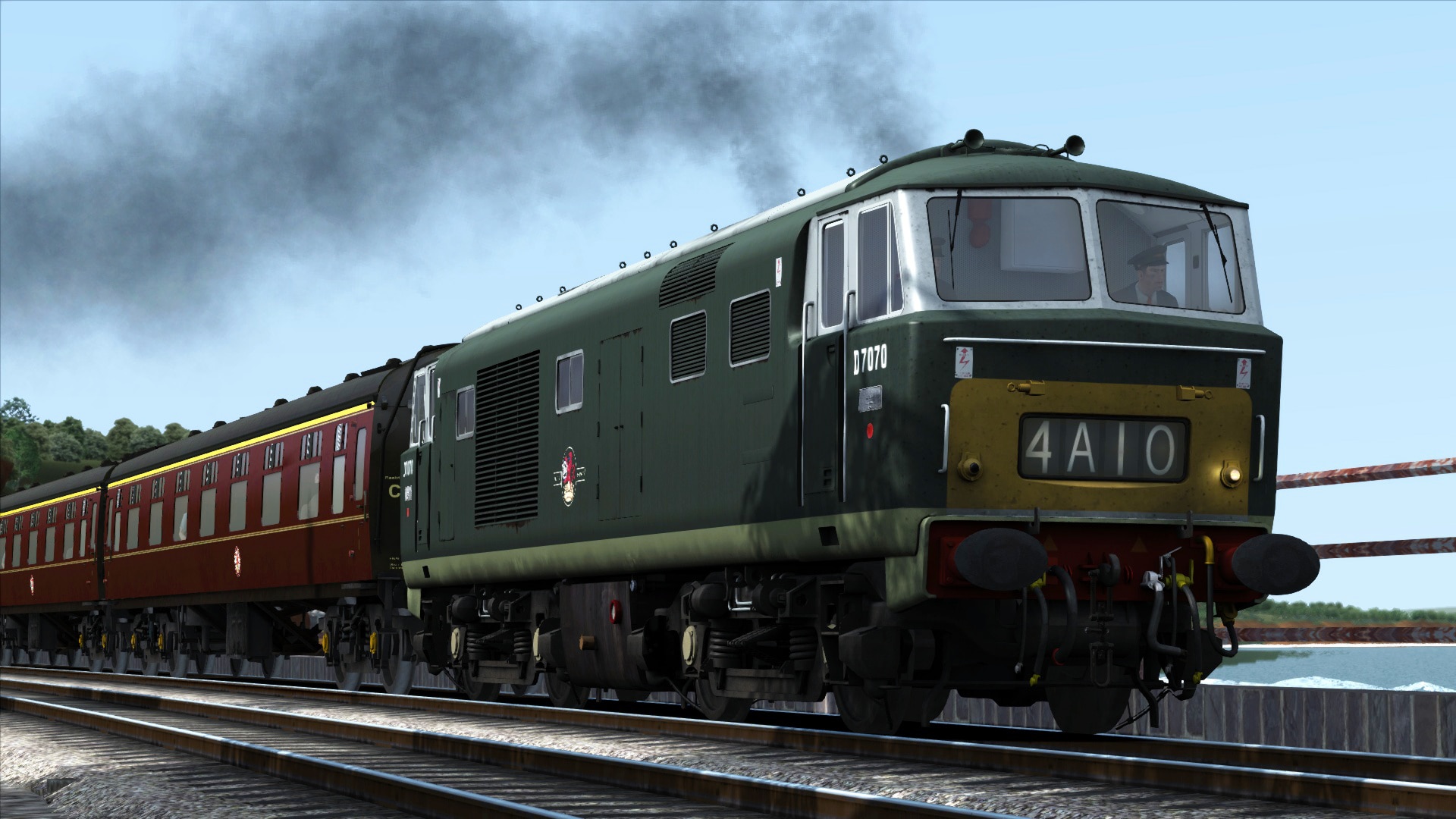 Recount the iconic and distinctive hydraulics in this bumper package for Train Simulator featuring BR Class 35, BR Class 42 and BR Class 52 locomotives as they were in their heyday. This conversion kit for the Riviera Li ...