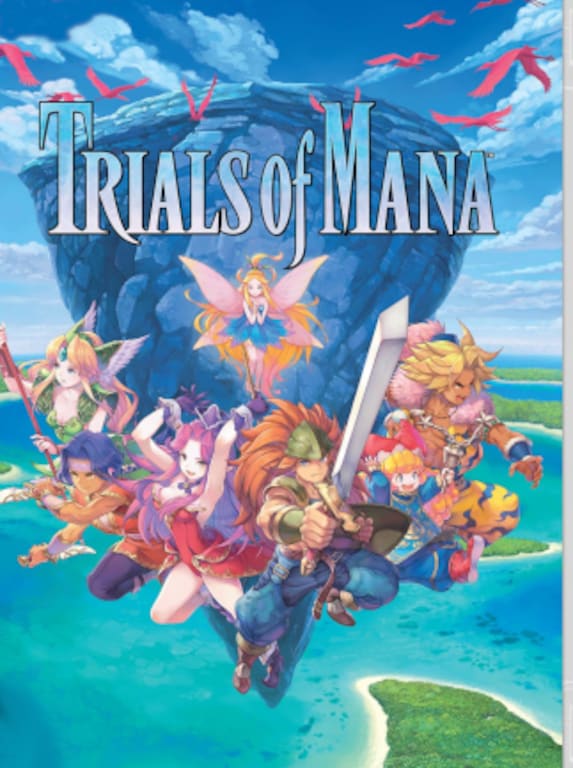 Trials of Mana is a role-playing game developed and published by Square Enix. The game is a remake of the original Trials of Mana (Seiken Densetsu 3), a cult classic title from the 90s, and a sequel to the recently remad ...