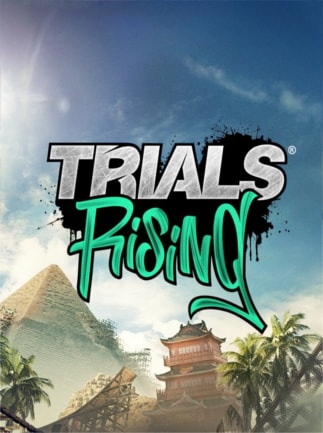 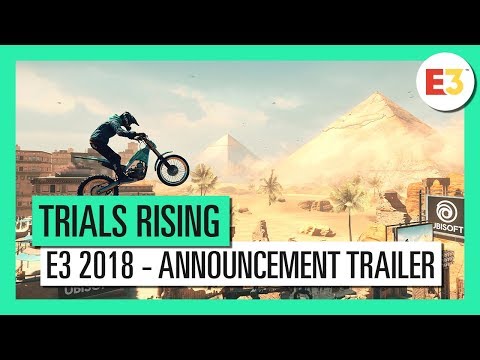 Ubisoft RedLynx, a studio based in Helsinki, Finland, returns with Trials Rising to bring a larger sequel combining the classic game with fresh and competitive appearance.

258
39
View comments
Ask about the product