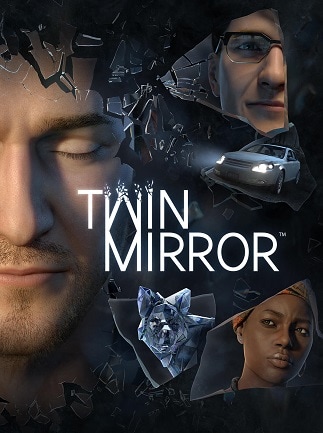 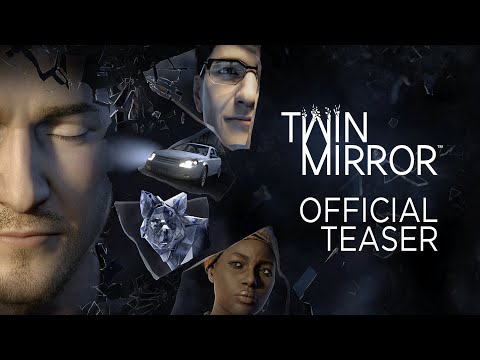 When Sam Higgs returns to Basswood, nothing is as it should be. Collecting shreds of evidence of the crime and fragments of his memories, he will have to investigate the course of recent events to unravel the mystery.