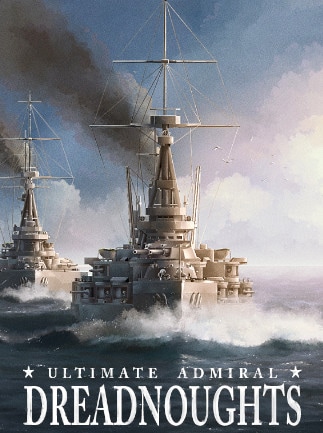 Ultimate Admiral: Dreadnoughts aims to be the first game of its kind - a true naval warfare game - which offers a unique opportunity to design and build countless variations of realistic looking warships combined with an ...