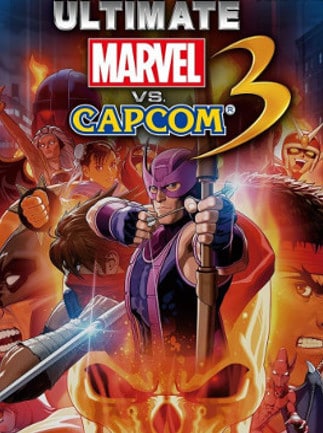 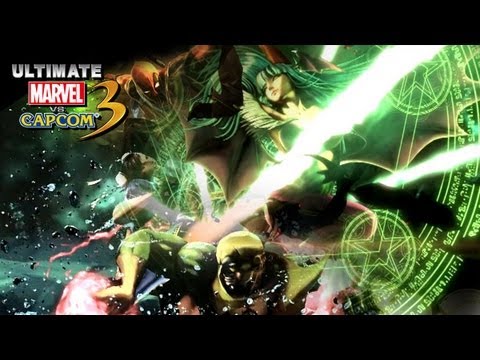 Marvel and Capcom universe clash with each other once again. Are you ready to participate in the conflict?Ultimate Marvel VS. Capcom 3 provides you with all DLC's and Capcom: Official Complete Works. You heard it right f ...

7326
1
View comments
Ask about the product

Best Marvel Games of All Time

Marvel games giving a good view of that crazy universe...