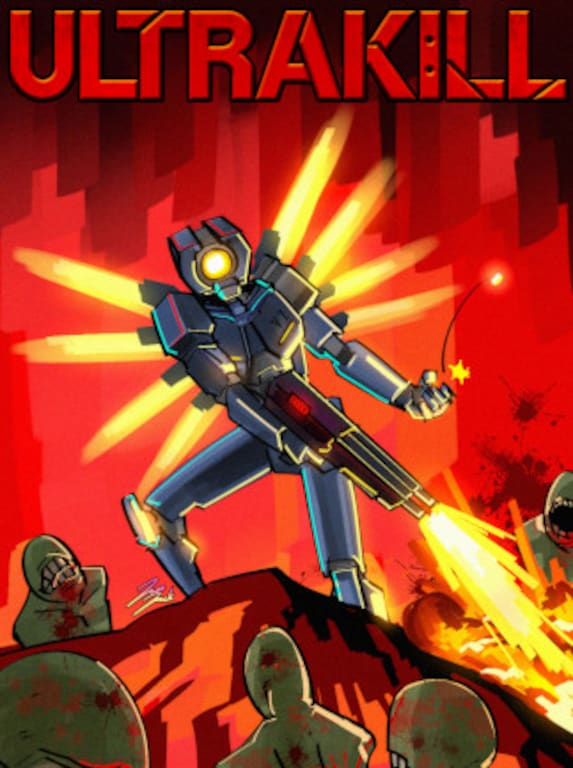 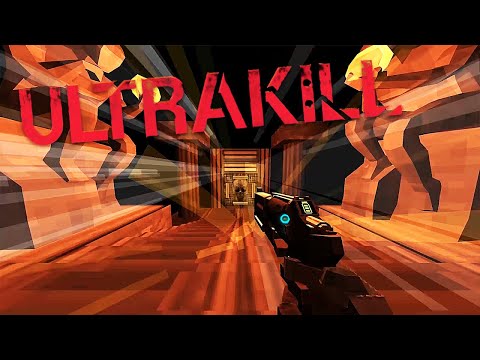 Ultrakill's plot is just as simple as it is interesting. You play as V1, a machine that is powered by blood. Unfortunately, all of humanity ceased to exist so the only place left where you can find fuel is... hell. Comin ...

54
0
View comments
Ask about the product