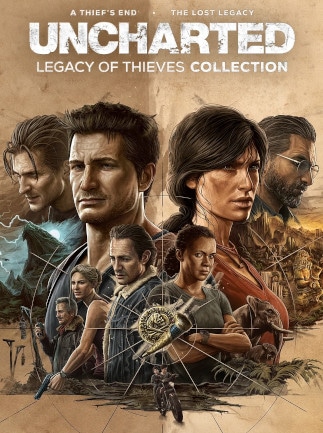 See distant corners of the world, discover valuable artifacts and sneak to outsmart your enemies. In Uncharted: Legacy of Thieves Collection, you will experience the most thrilling adventures of the leading characters of the series in a new, improved version.