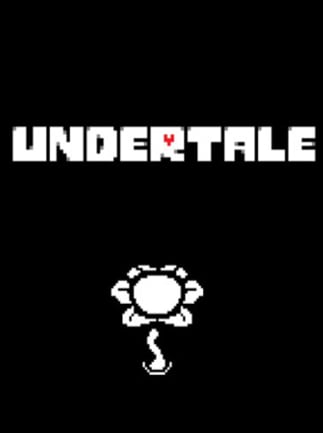 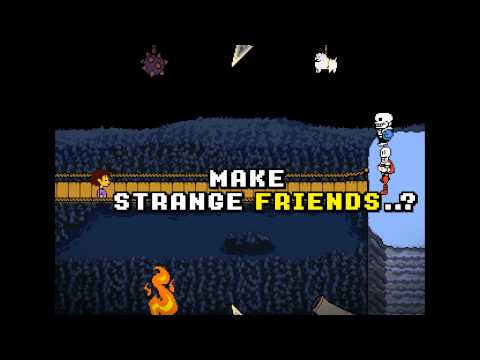 Undertale is an independent RPG game. The production was created by Toby Fox, a designer and self-taught composer. Undertale is today considered one of the best independent and most talked about titles on the Internet.

785
2
View comments
Ask about the product

OneShot is an indie title from 2016 that turned many mechanics of the classic adventure game upside down.