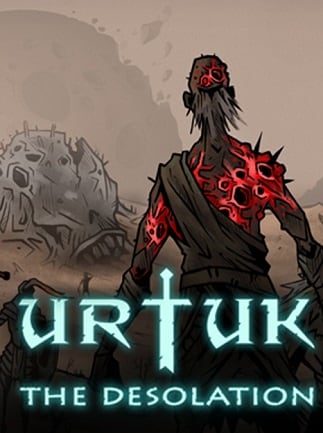 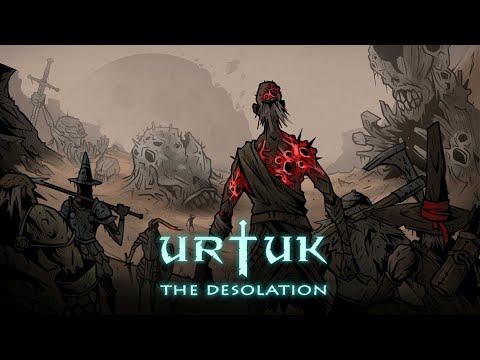 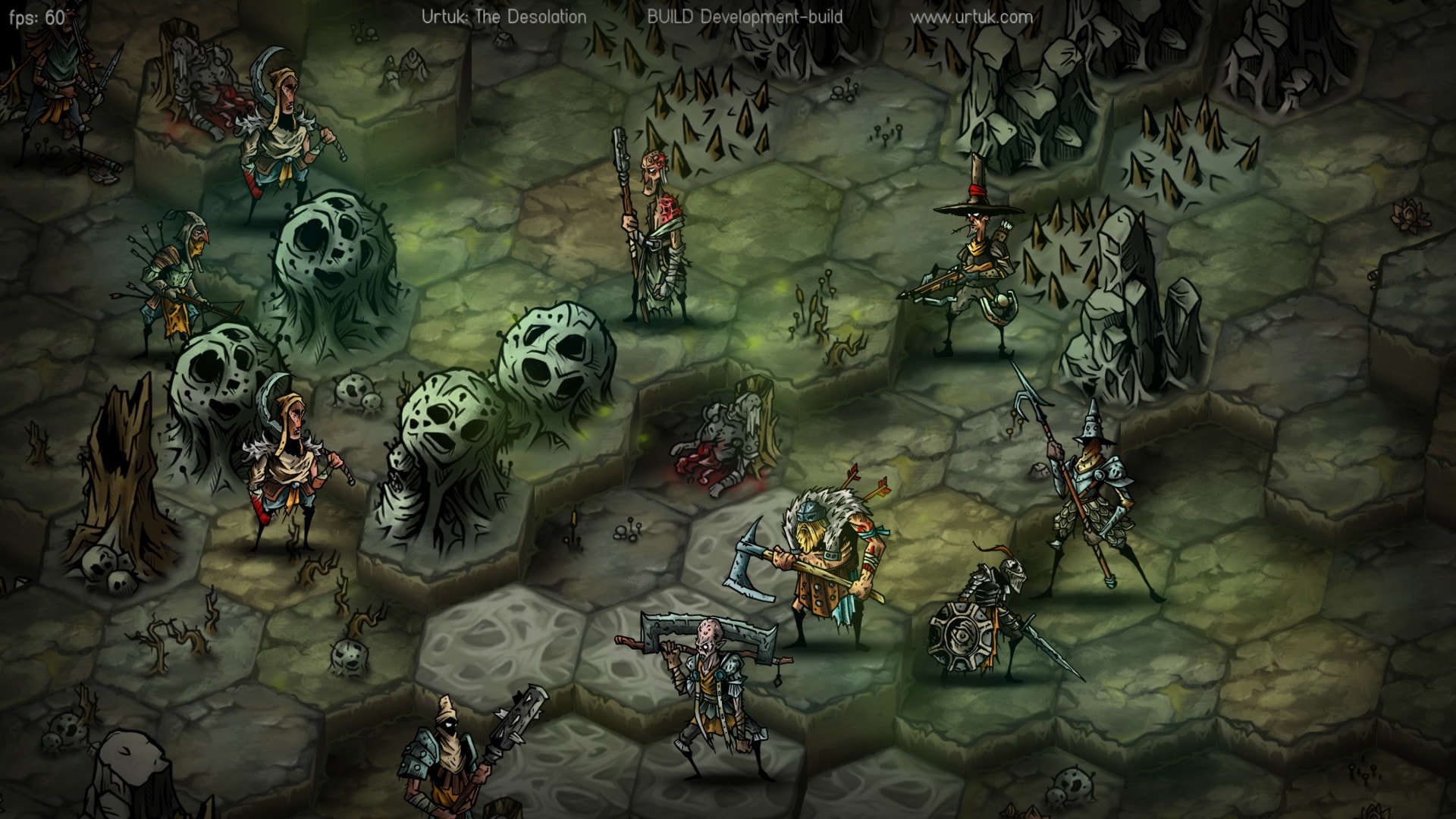 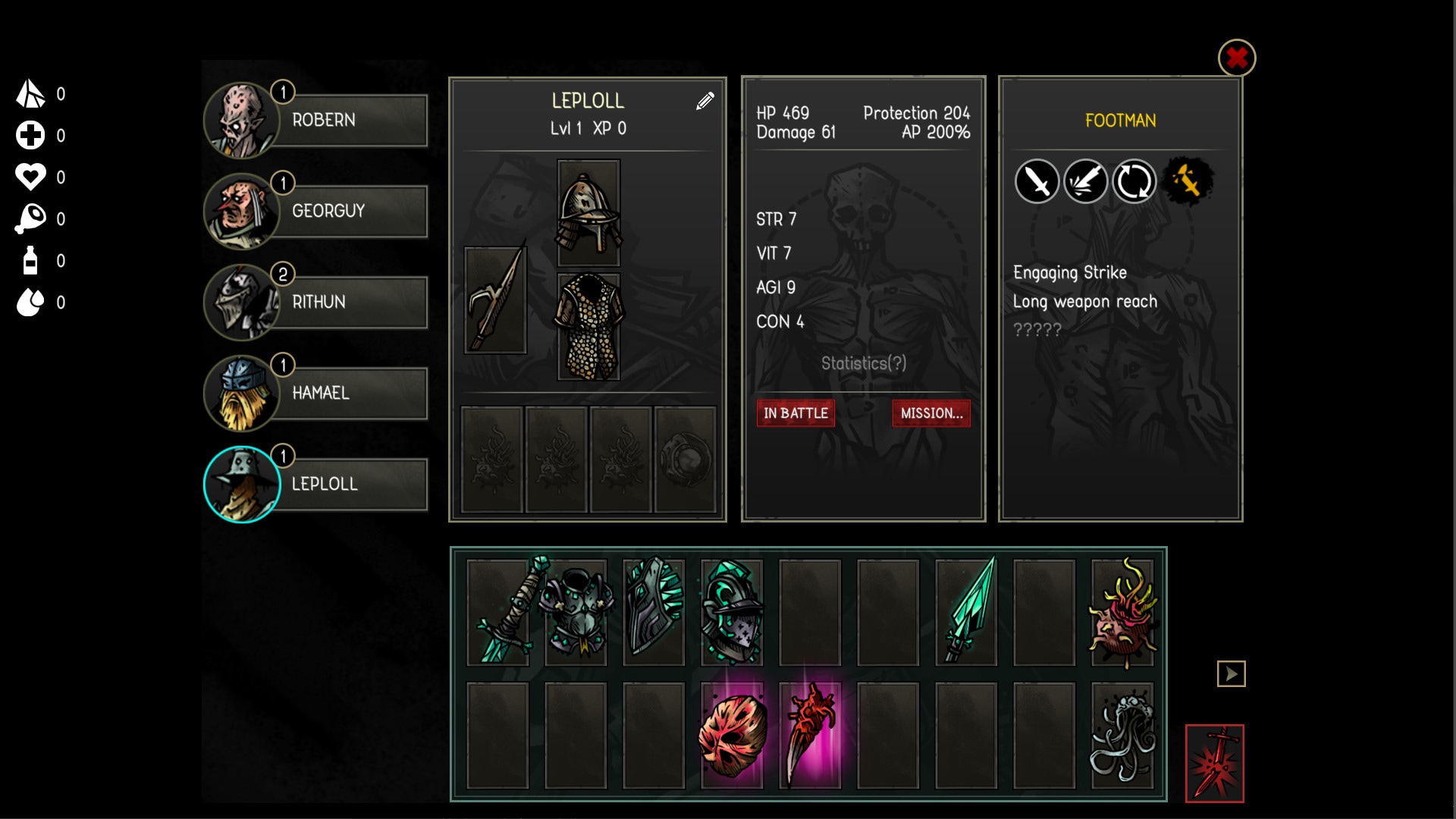 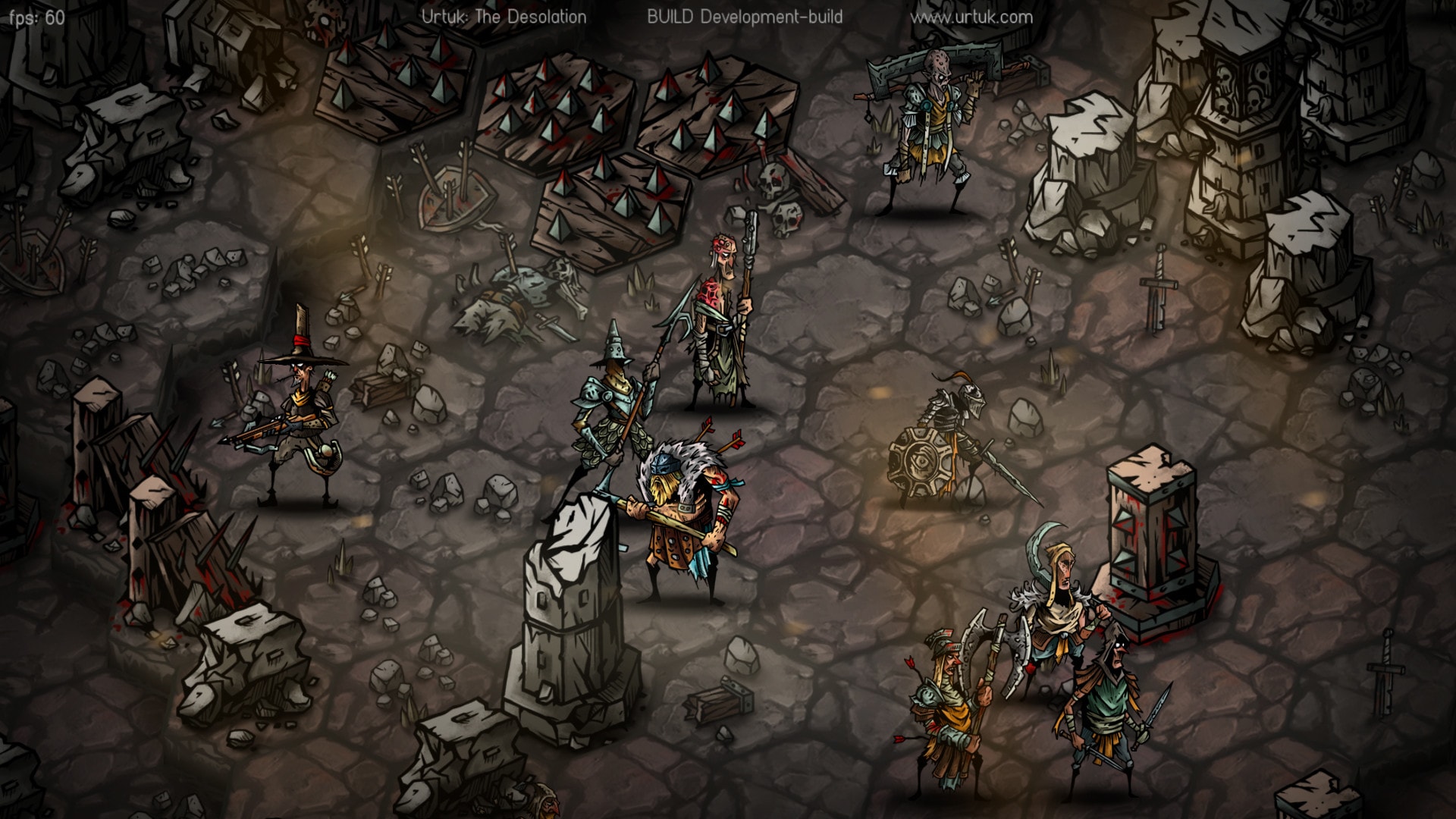 Urtuk: The Desolation is an open world, tactical turn-based RPG in a low-fantasy setting.Guide your band of adventurers through the ruins of an ancient world. Recruit new followers, loot the corpses of your fallen foes, and do your best to survive in this harsh and unforgiving realm.