Valheim is a 2021 Viking survival game set in the fantasy Norse world. The title puts emphasis on exploration and survival. Players start with only the most basic equipment and are then tasked with unraveling the mysteries of the procedurally generated environment at their own pace.

In order to progress through the game, players will have to hunt down difficult creatures, but it’s not an easy task. It will be wise to carefully prepare for upcoming encounters by gathering resources, crafting increasingly powerful equipment, and building a safe haven where one could rest after an exhausting adventure. 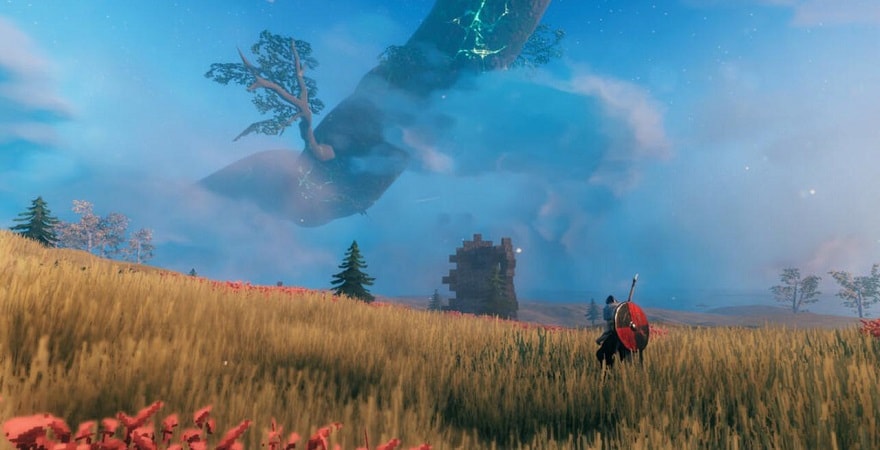 Valheim offers both a single-player and multiplayer experience. Online co-op allows up to 10 players to play simultaneously on the same dedicated server. Those who are looking for a more competitive challenge will be happy to hear that the game also supports optional player versus player mode.

In the Valheim game, your main objective is to survive. Increase your chances of succeeding by gathering resources needed to craft your own weapons, armors, and useful tools. Unlock more powerful items as you play the game and conquer new biomes. Gain access to more advanced resource types to make your life in the wilderness easier. Build a shelter and fortify it to get a safe place where you can take a breath and hide from all the dangers.

Conquer the Lands and Seas

Although Valheim PC allows players to explore vast procedurally generated lands in search of glory and treasure, one can’t forget about the possibility to travel the seas as well. Build your ship and leave your homeland in order to discover unknown continents. Conquer the seas – travel and transport goods further, faster, and in a much more convenient way. 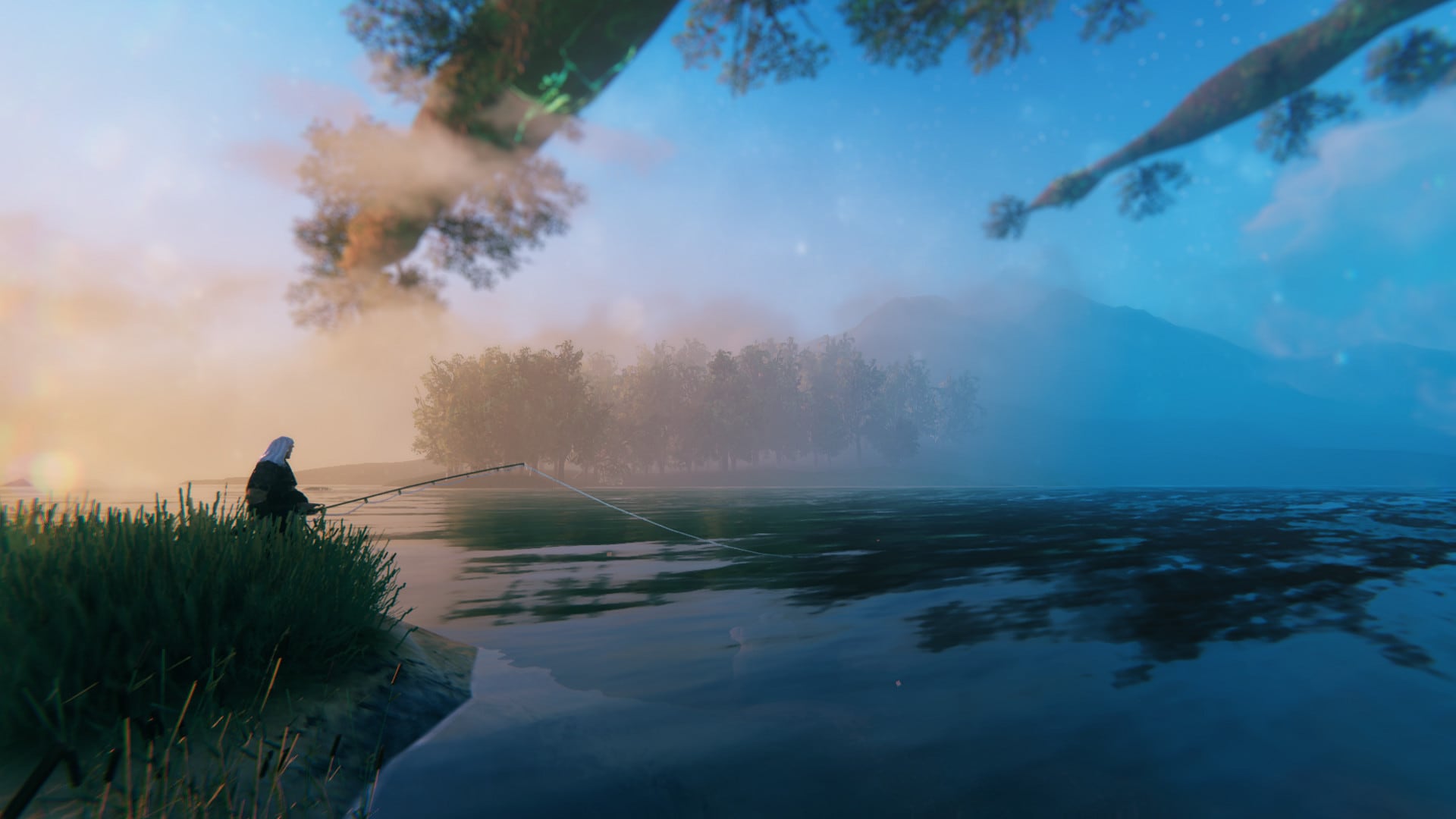 The game received overwhelmingly positive reviews from both players and critics alike, despite being in an early access state. Among the most praised features, the most commonly mentioned ones were the game’s Norse setting, detailed visuals, intuitive building and crafting systems, as well as the relaxing music that accompanies players as they explore the wilderness.

Warning! This product is region locked and it can NOT be activated in : Israel, Australia, Switzerland.
System requirements