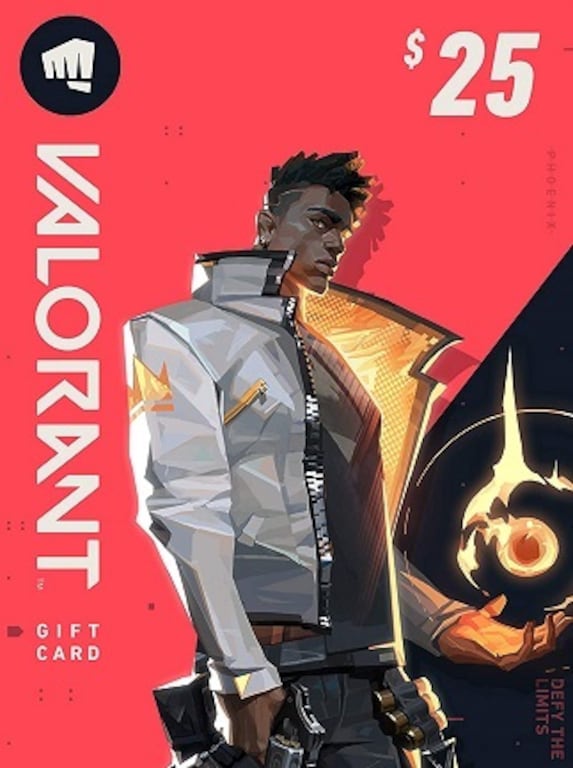 Valorant features a premium currency known as Valorant Points (VP). Grab the 25 USD Valorant Gift Card and receive around 2,575 VP for in-game purchases.There is no doubt that Riot Games know how to craft a perfect multi ...

623
0
View comments
Ask about the product