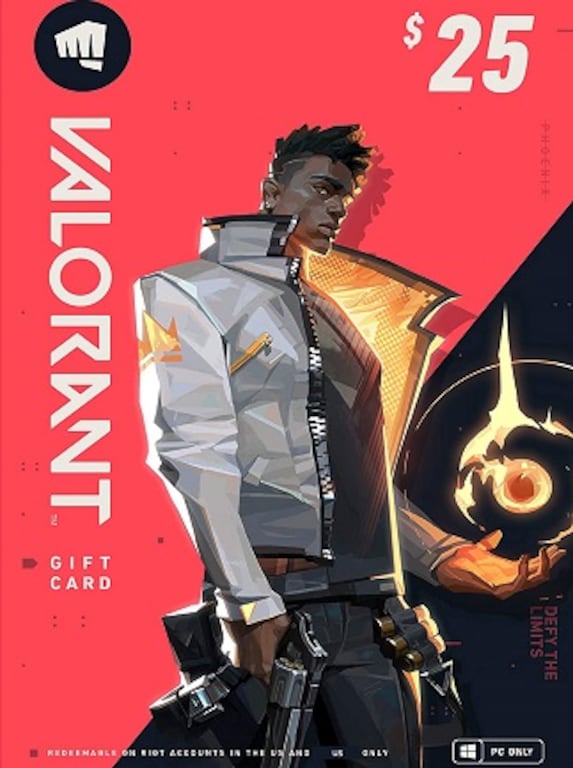 There is no denial that Riot Games have knowledge about how to create perfect multiplayer enjoyment. First they made a big success thanks to the League of Legends (otherwise known as LOL). A MOBA (multiplayer battle aren ...

284
0
View comments
Ask about the product