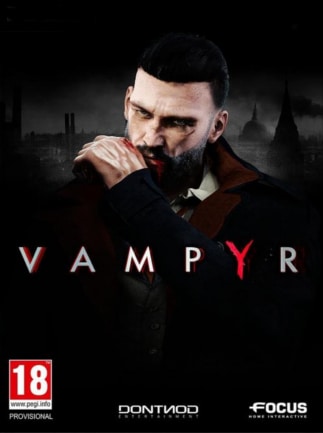 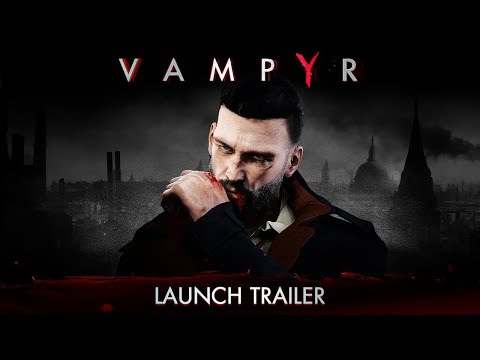 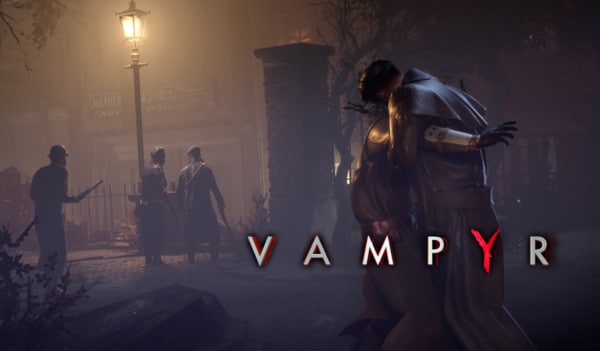 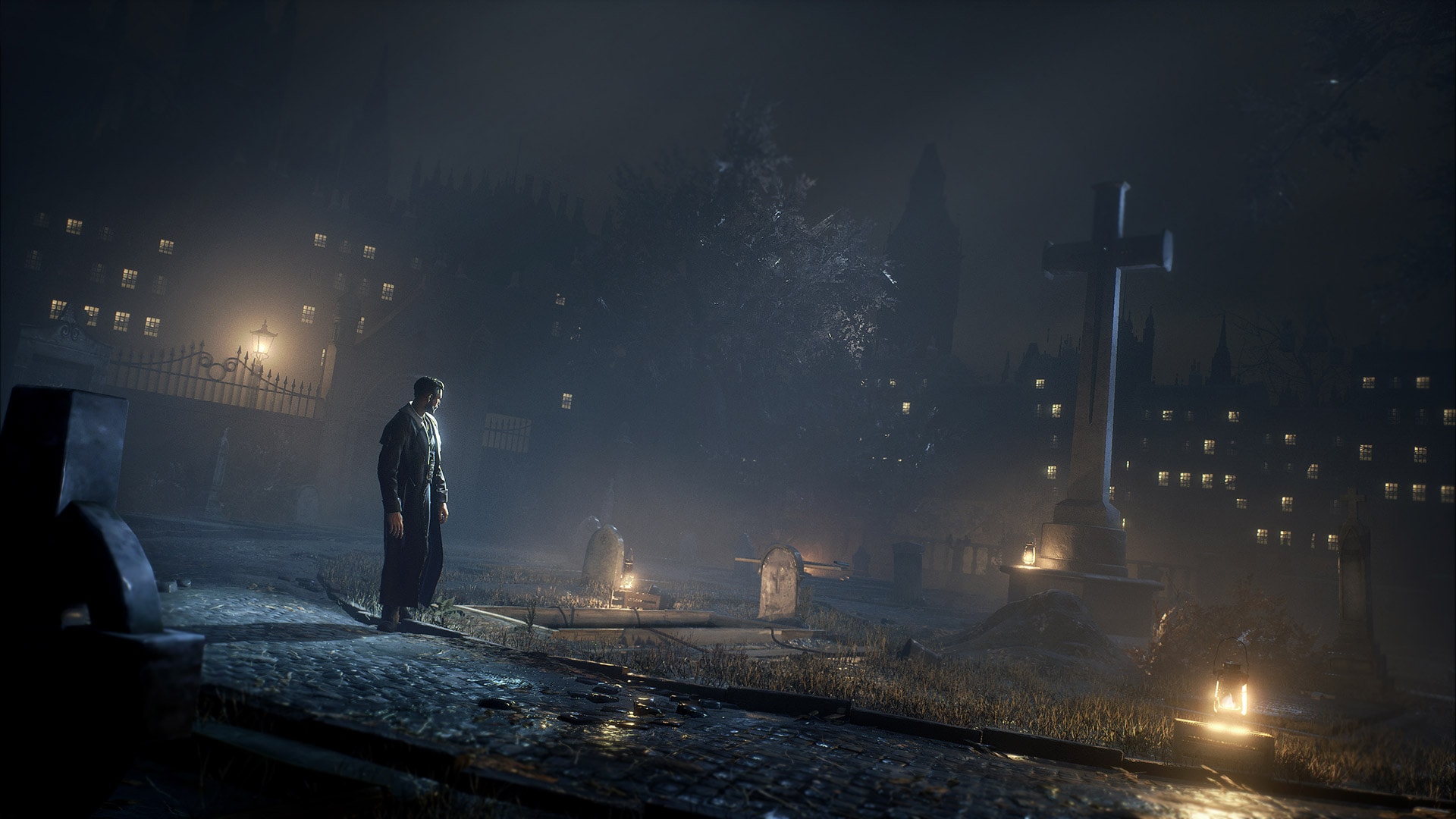 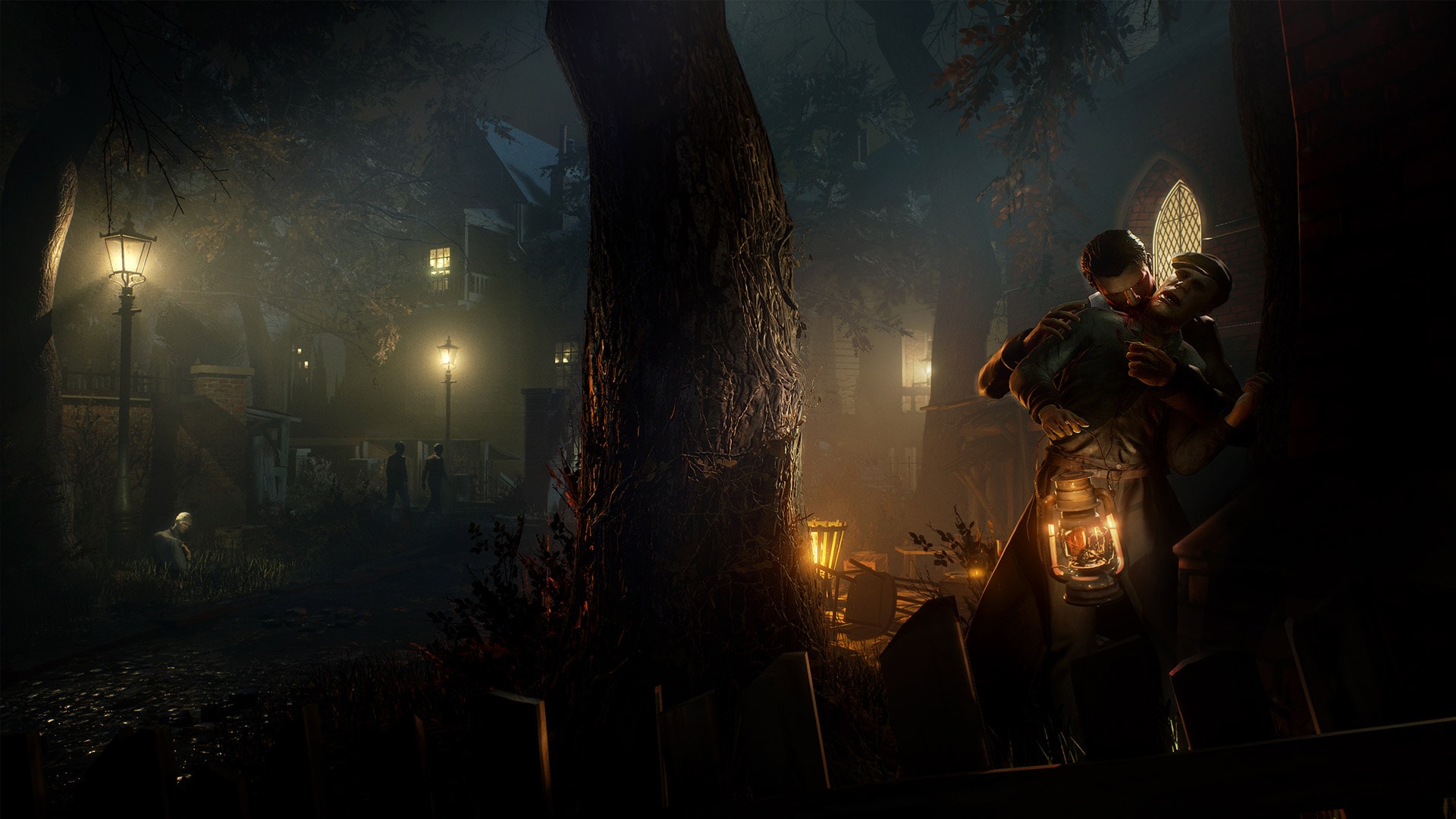 Games Where You Play As A Monster

If you are bored with the games where you are either required to kill some ugly and bad monstrosities...

Do you like horror movies, books, and other stuff involving vampires? Those blood-sucking undeads can sometimes be very attractive…