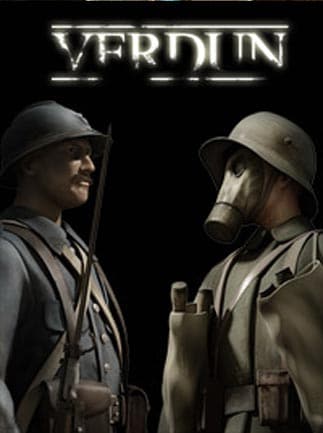 Verdun is a recreation of the realities of trench warfare of World War 1. So enter the trenches and be prepared for frantic defense of your position and aggressively assaulting the enemy in a World War 1 themed tug-of-wa ...

384
64
View comments
Ask about the product