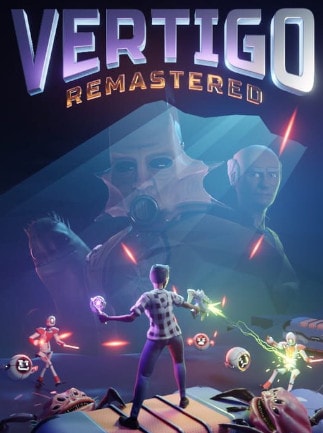 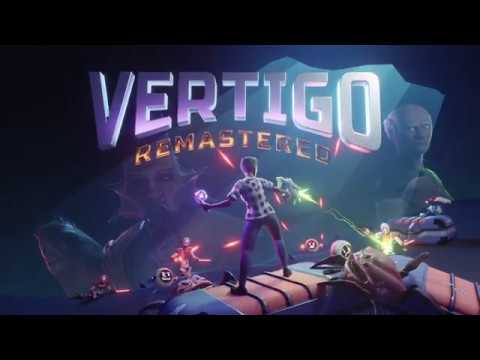 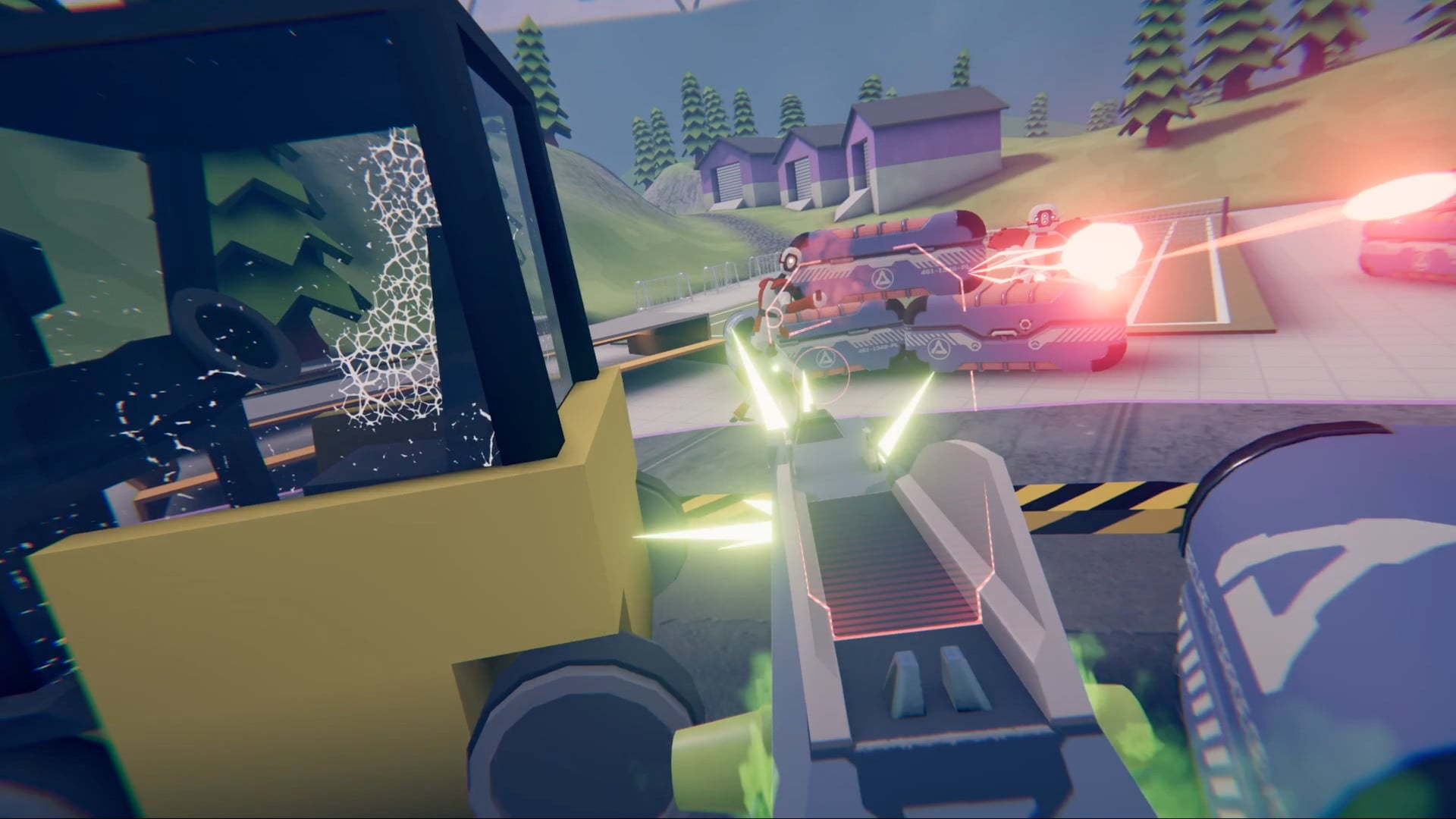 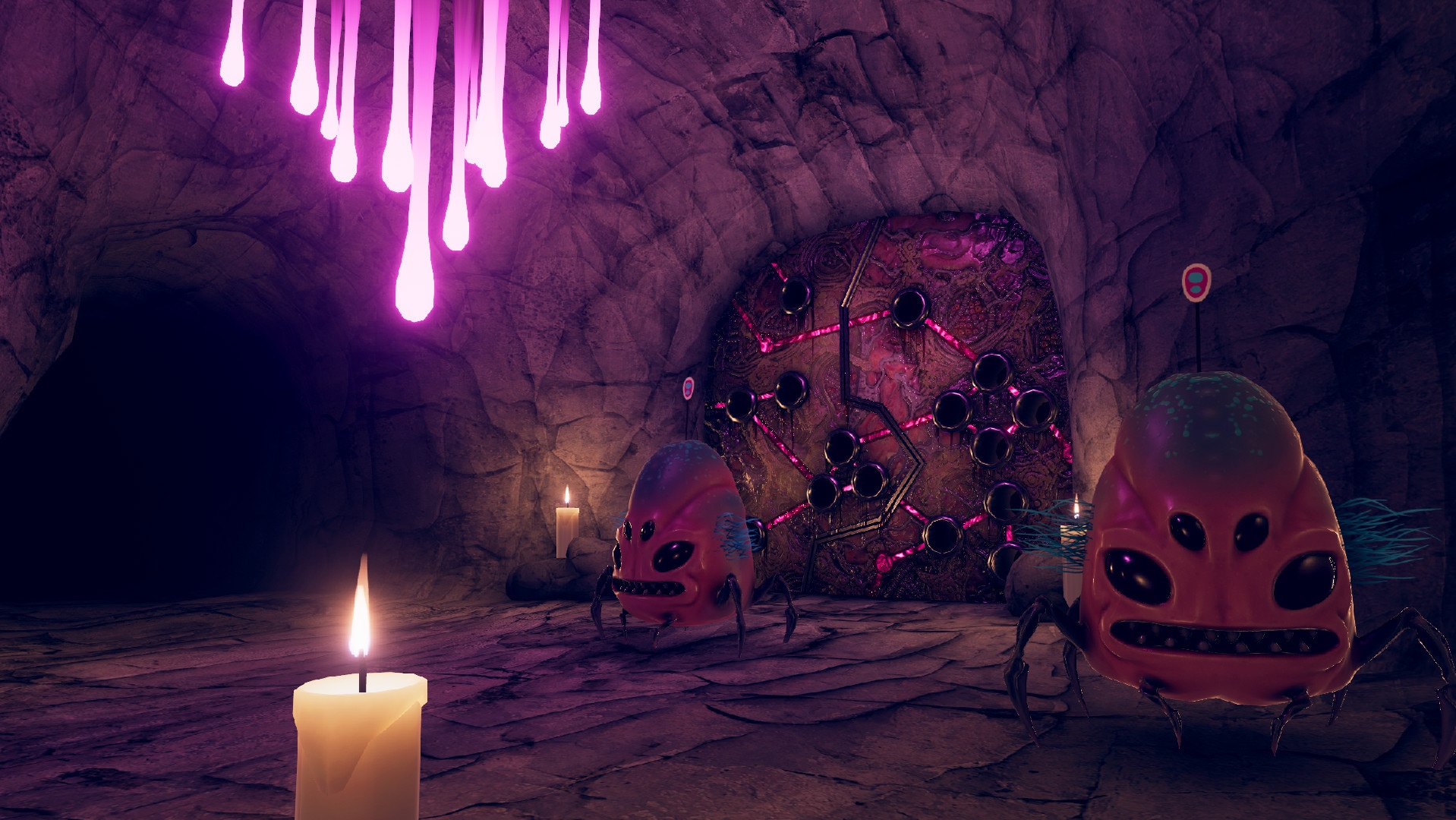 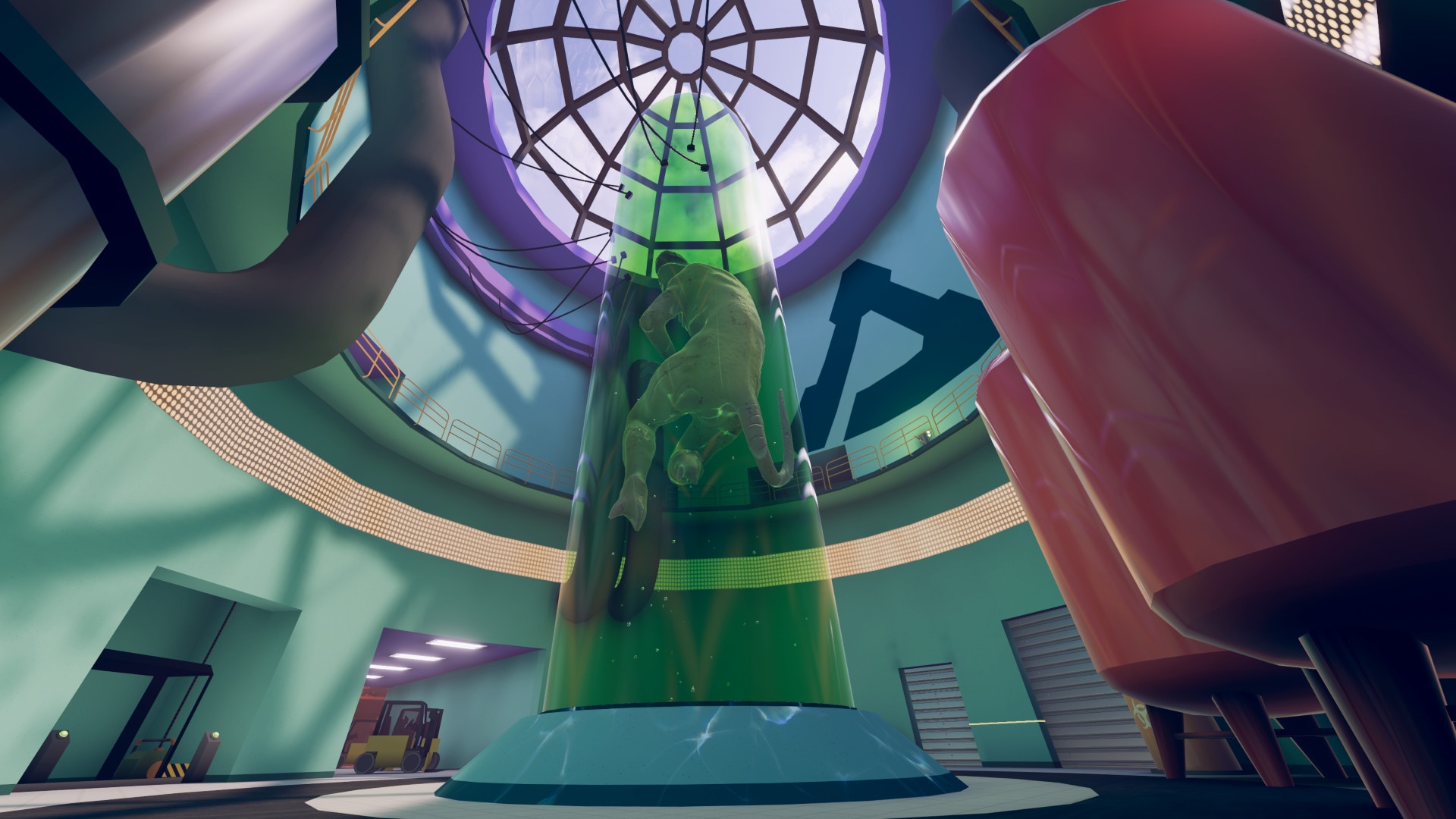 Vertigo Remastered is a complete overhaul and occasional reimagining of the 2016 original, bringing modern VR gameplay, new content, and countless fixes/improvements to the table. It's a classic premise - a massive subte ...