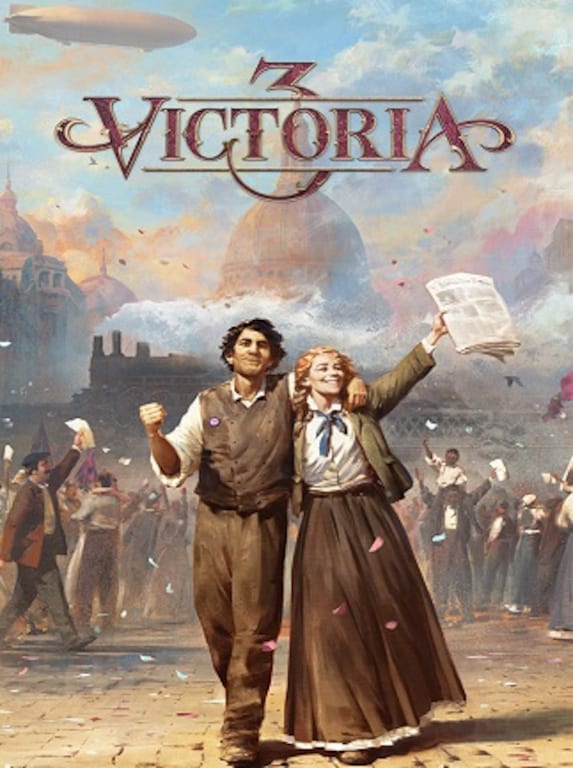 Victoria 3 is a long-awaited title by one of the most famous game developers, Paradox Development Studio. It throws the player into the fascinating period of the XIX and early XX century. The world becomes a sandbox in ...

5152
8
View comments
Ask about the product