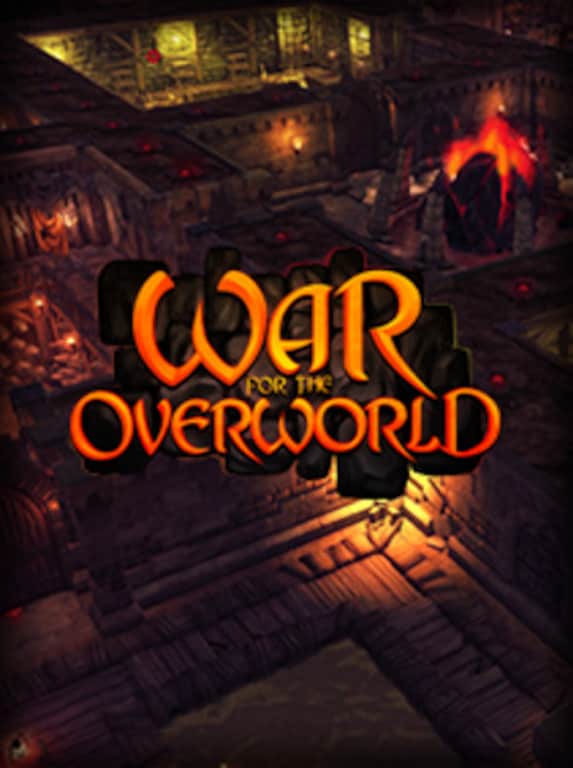 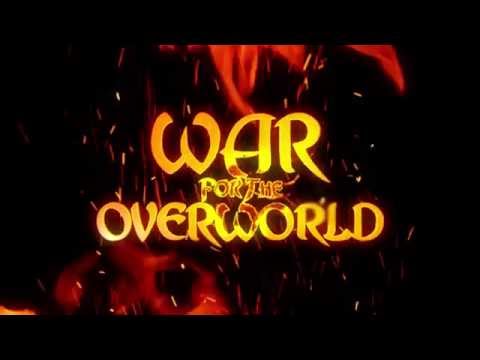 Tired of invading dungeons? It's time you build your own! Do you feel you are in a slump? Monotonously disembowelling evil guys in endless quests for gold and a slightly better pair of boots? You are starting to wonder.. ...